Lobster Kitchen to launch in Fitzrovia 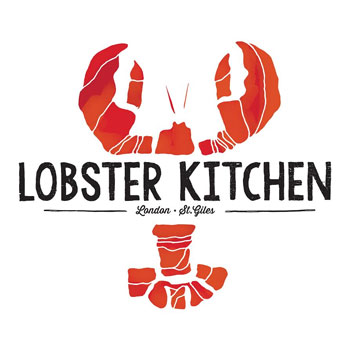 It seems that London can't get enough of lobster at the moment - with a new lobster restaurant heading to Fitzrovia next month.

Lobster Kitchen is co-founded by Abigail Tan and Valeria Cinaglia and, as you might imagine, is focused around lobster every which way. There are a selection of lobster rolls, from garlic and parsley butter to sweet chilli with a spicy fish sauce. Lobster mac n’ cheese is available too, alongside lobster tails, bisque and lobster simmered whole in white wine. Alongside the mains are sides which include pickles, corn and deep fried clams. And if you need something other than lobster, there's a shrimp roll on the menu too.

The restaurant will seat 40 and will apparently look like "an authentic seaside shack with reclaimed wood paneled walls, recycled buoys and lobster traps hanging from the ceiling."

Lobster Kitchen opens on 28 October at 111 Great Russell Street, WC1B 3NQ. On opening day, they're giving away 300 lobster rolls and there's 50% off food for the whole of the first month if you sign up at their website.