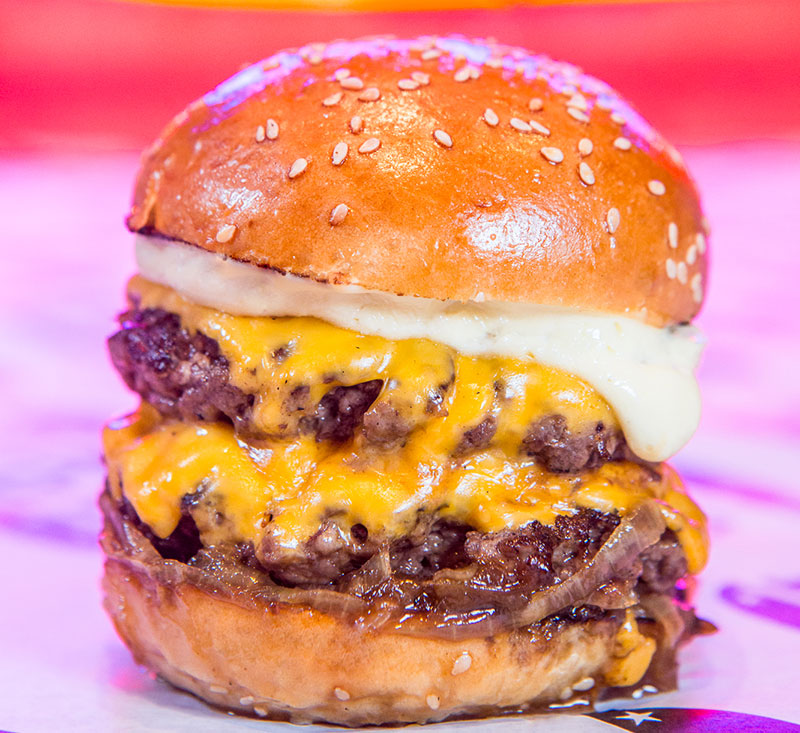 Only recently extending their Dalston residency, Le Bun are now coming deep into the heart of Shoreditch, setting up their van on Brick Lane. So you can expect their burgers with a very French touch to appear there Monday - Sunday, noon to 12pm (and by delivery too). As for what's on the menu:

And to celebrate their launch - they're giving away 200 Truffle Cheeseburgers on February 16th. So get down there early if you're after a free burger, as there might be a wee queue...