Le Bun are taking over Leicester House for a residency 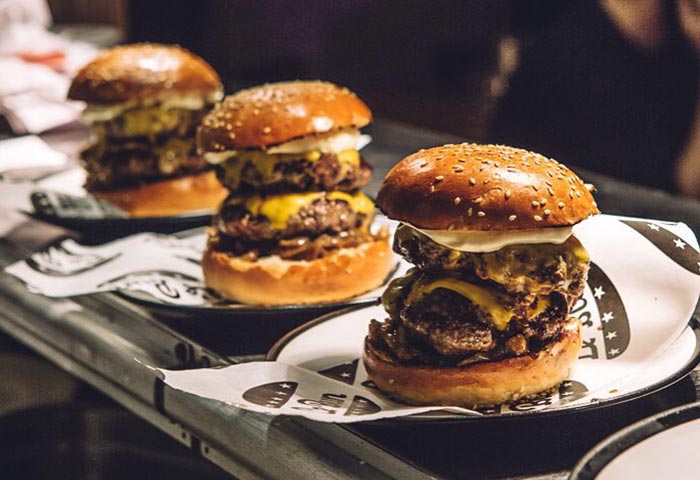 If you've ever had a burger craving in Leicester Square, then the new takeover of nearby Leicester House by French/American bun masters Le Bun will be good news. As usual, expect a mash up of French and American cuisines with lots of new dishes based on recent research trips across both those countries. They're bringing the following to the table:

And expect many of the usuals including the Bourguignon Bun, Le Duck Frites Bun and the Truffle Double Double. There will be new cocktails include the Smoked Noisette Old Fashioned, Tarte Tatin Moonshine and Calvados Jell-O Shots. PLUS - they'll be having a bottomless brunch at the weekends when the Truffles ‘n’ Waffles and Le Benedict Bun will be brought out.