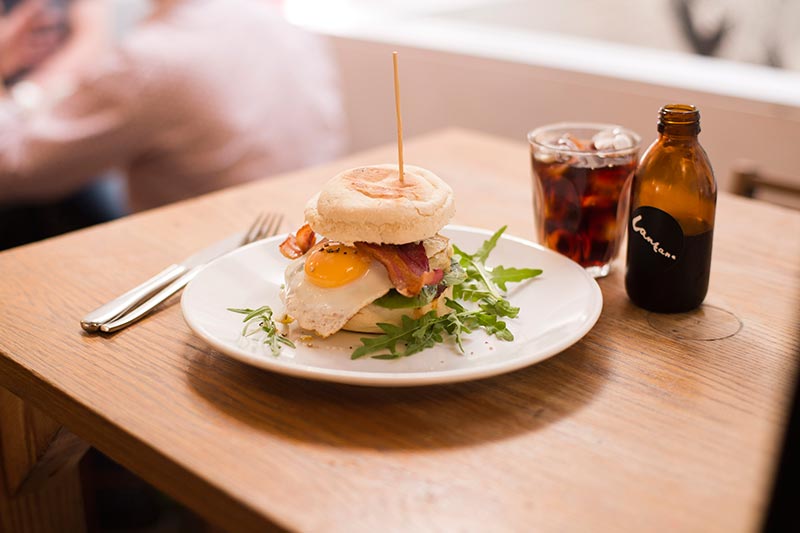 In a nutshell: Australian-style cafe

Summing it all up: Having already launched three popular cafes throughout London, the fourth Lantana is coming to London Bridge.

Lantana cafes have proven to be highly popular in their existing spots at Camden, Fitzrovia and Shoreditch - and now they have a fourth on the way to London Bridge.

As with the other Lantanas, expect an all-day Australian-style cafe, this time set in a restored 19th-century building. Expect a two-floor cafe with the favourite dishes from the other Lantanas plus some new signature dishes. The menu will be similar to Shoreditch, so expect dishes like: