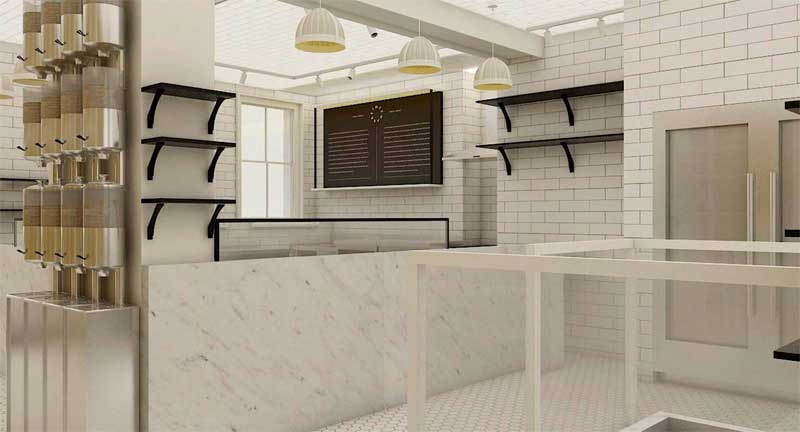 In a nutshell: Korean in Soho from Koba and On the Bab chef

Summing it all up: A new, two-storey Korean food hub arrives in Soho from the chef behind Koba and On the Bab, who'll not only be bringing several signature dishes from her other restaurants, but a retail section for all your home cooking needs, a separate salad bar with Korean poke rice, and a very interesting sounding rice dispenser...

Here’s an interesting new restaurant we’re loving the sound of - a new two-storey spot in Soho called Mee Market, from the woman behind Koba and On the Bab.

The menu will be focused on asian food with a Korean slant, including hot pots, stews, Korean poke rice and salads from the salad bar, and a white and brown rice dispenser we’re *very* interested to see in action. There’ll also be Korean burdock root and green teas for you to try, plus several dishes from Koba and On the Bab (fingers crossed for the pa jeon pancakes and their crispy yangnyum chicken.)

There’ll be quite a bit to take home as well from the ground floor retail space, including fresh Asian veg, dried goods and frozen Asian foods.