Ketel One Vodka Kitchen comes to the Folly in the City 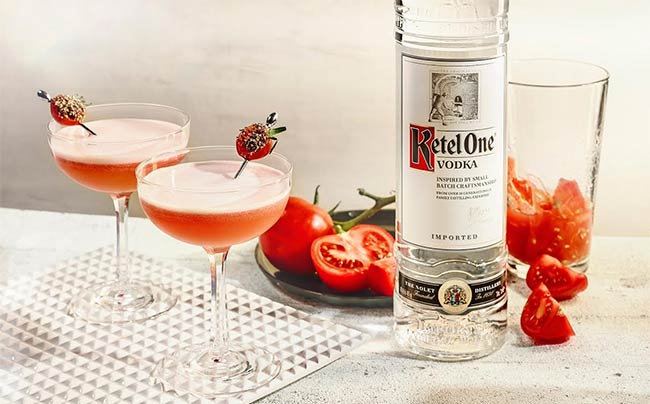 The Folly on Gracechurch Street in the City is about to get a new cocktail pop-up, the Ketel One Vodka Kitchen.

The summer-long pop up is promised to be a "a traditional Dutch Kitchen inspired by the home of Ketel One founders the Nolet family" and is focused on a central table where the Ketel One mixologists will be showing off their wares, surrounded by crates of fruits and vegetables, plus exotic seasonings and spices. The cocktail menu on offer includes:

There will be regular masterclasses too, bookable on Wednesdays and Thursdays from 4pm until late. And at weekends there's a special brunch cocktail master class . That's a Bloody Mary masterclass followed by the new brunch dishes at the Folly, including avocado on sourdough with chilli and poached egg or blueberry pancakes with maple syrup.

The Ketel One Vodka Kitchen at the Folly opens 27 April at 41 Gracechurch Street, London, EC3V 0BT. For more information on the Folly, follow them on Twitter @thefollybar.