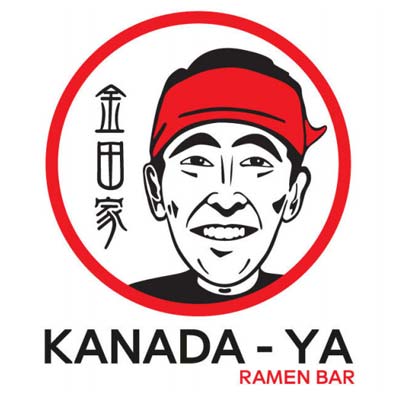 Updated 14/8 with the soft-launch date.

London's ever-growing love of Ramen is clearly showing no sign of abating as a Japanese ramen shop gets ready to make the move to London, just opposite Central St Giles (top end of Charing Cross Road).

Kanada-Ya comes from Yukuhashi, Japan where it was set up by Kanada Kazuhiro in 2009 and has a popular outpost in Hong Kong too. This is the first in Europe - and they're also planning some pop-ups around the country soon.

What you need to know about Kanada-Ya Ramen

They have a slightly different attitude to the ramen stock. Instead of the lengthy boiling of pork bones, they wash all stock bones "meticulously" before boiling. Then they'll continue to skim the soup during cooking in order to "remove any impurities".  They say this will give their ramen a "a clarity of taste and appearance" that makes them stand out.

And that same meticulousness carries onto the noodles. They'll be importing machinary from Japan to create them all onsite and will be using  a very specific flour which is "enriched with the right protein content and alkaline salts to produce a bouncy, firm noodle capable of standing up to the rich broth." But if you have your own preference, you'll be able to ask for the noodles to cooked just how you want.

They'll also be importing their "secret sauce" from the Japanese restaurant. This will be used in the signature ramen  - hand made noodles, tonkotsu broth, that secret sauce, wood ear fungus mushroom (kikurage), finely sliced spring onion, charsiu pork belly and a sheet of nori. There will also be a Moyashi ramen, adding blanched beansprouts and Charsiu-men ramen, with charsiu pork collar.taking the place of the traditional charsiu pork belly.

The restaurant will seat just 24 and will open for lunch and dinner Monday - Saturday.

When does it open? The soft launch - 50% off the entire bill - starts 27 August with a full launch at the beginning of September. You can sign up for the soft launch on their website and keep up with their news on Twitter @kanadaya_LDN