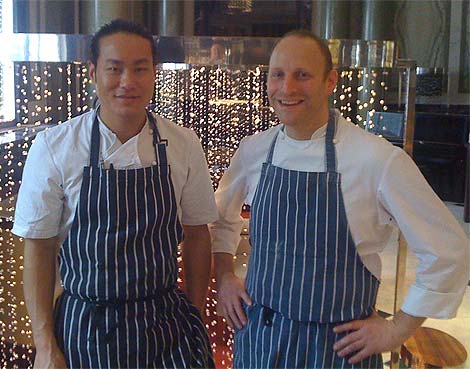 One of the key events that has got us excited about the 2010 London Restaurant Festival is the Street Kitchen. This is a project being run by Jun Tanaka and Mark Jankel - a gourmet food truck which will be touring Central London between the 8th and 12th October.

Inspired by similar trucks in LA and New York, Jun Tanaka told us “It’s a massive thing over there. We just thought that London hasn’t really embraced street food in a big way. It’s a great idea and accessible to everybody. The London Restaurant Festival is a fantastic event but a lot of the things they’re doing are very top end, very exclusive. We just thought it would be a good balance, showing that you can do great British food and create something really tasty.”

His partner in the initiative, Mark Jankel, agrees - “I love the idea of a van rocking up in a neighbourhood, sending out a tweet and everyone in the neighbourhood being really excited about it being there”.

Mark is a passionate supporter of locally sourced, sustainable food with his project The Food Initiative. He told us that all the dishes are created solely with British produce - “Every single ingredient in the boxes are from the UK and every single ingredient will be sourced direct from the farm or the producer.  We think that people will be excited that it’s all British and if you want to know where the ingredients are from, we can tell you. If we can say that this is 100% UK then I think that goes a bit further than what everyone else is doing.” Indeed, absolutely everything is from the UK, right down to the seasoning as even the salt and sugar are local.  The containers are also bio-degradable, staying with the eco concept.

We were lucky to try out all of the Street Kitchen menu in a recent tasting session. The menu will be:

We thought all the dishes were spot-on, reserving particular love for the soup and the beef - both of which we’ll definitely be trying again during the festival.  Each of the main portions is more than big enough to satisfy anyone's lunchtime cravings and everything will be on offer for between £4.50 and £6.50.  The van will start out at Covent Garden and end at Spitalfields during its two week run - hopefully popping by the London Eye too.

It comes highly recommended by Hot Dinners so be sure to look out for it. But if you miss it at the London Restaurant Festival, there's already talk of carrying Street Kitchen on beyond the festival.  Mark told us;  “Initially it was going to be for the two weeks, but then we realised that everyone was so excited about it”.  He also mentioned that it’s a bit of a pilot project for the Food Initiative and he’s also looking to open a restaurant next summer that will carry on the eco-friendly message.

For the full itinerary, menu and final prices keep an eye on the Street Kitchen website. 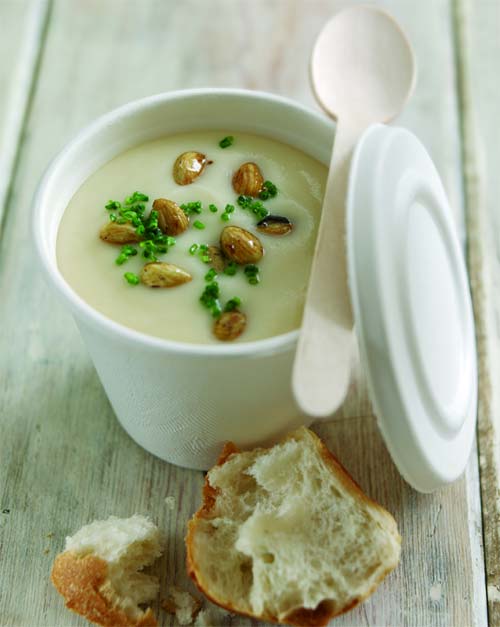 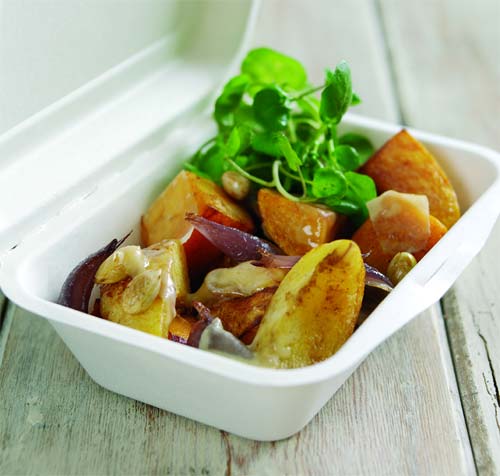 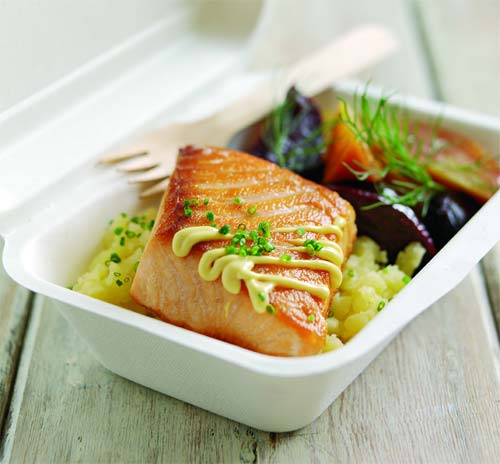 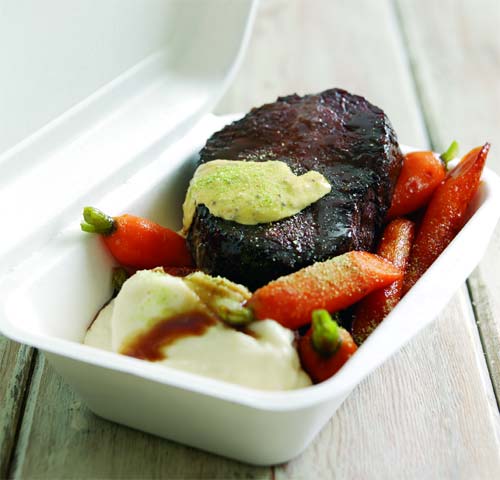 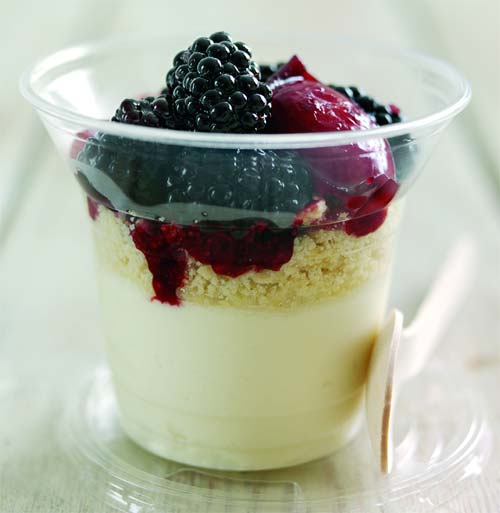