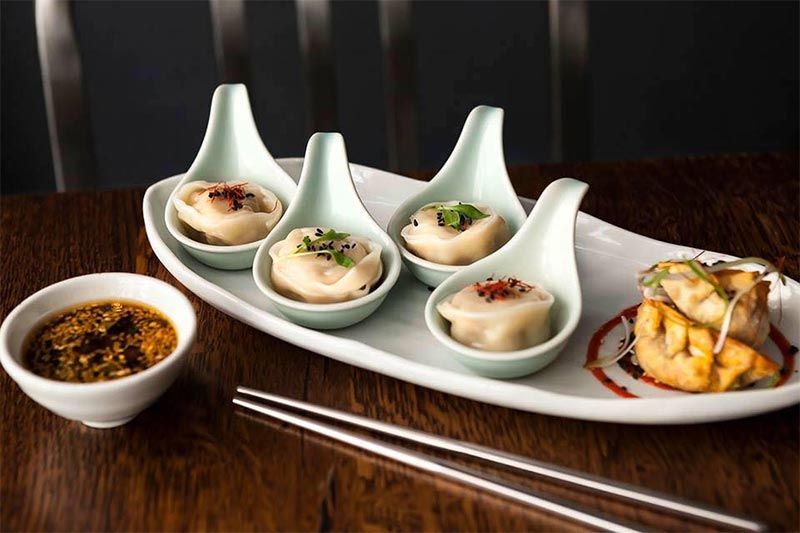 The original Soho Jinjuu, the Korean restaurant from Judy Joo has been such a hit that a second is now on the way to Mayfair. This new space will continue her interpretation of Korean street food - with a few new dishes added too.

Those new dishes include:

As for drinks, expect Asian beers, plenty of wines by the glass and a cocktail menu with a focus on soju, including the Soju Sour (Soju, ginseng spirit, honey, lavender and fresh yuja juice).