Joey's Kitchen kicks off a vegan residency at Joyeux Bordel 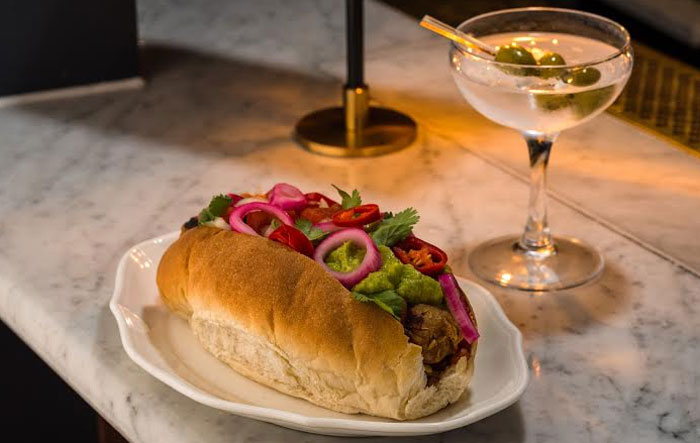 There's a residency with a difference starting at Shoreditch cocktail bar, Joyeux Bordel. They're bringing in Joey's Kitchen to take over the food from Tuesday - Thursday and the menu will be vegan friendly too.

In practice that means there are three dishes and three toppings. The dishes are -

And those toppings are:

Joyeux Bordel is at 147 Curtain Rd, London EC2A 3QE from 26 April 2016. They'll be running the menu every Tuesday - Thursday until the end of May. For more from them, follow them on Twitter @joyeux_bordel and see our recent Test Drive too.