Jason Atherton's Temple and Sons is coming to the City 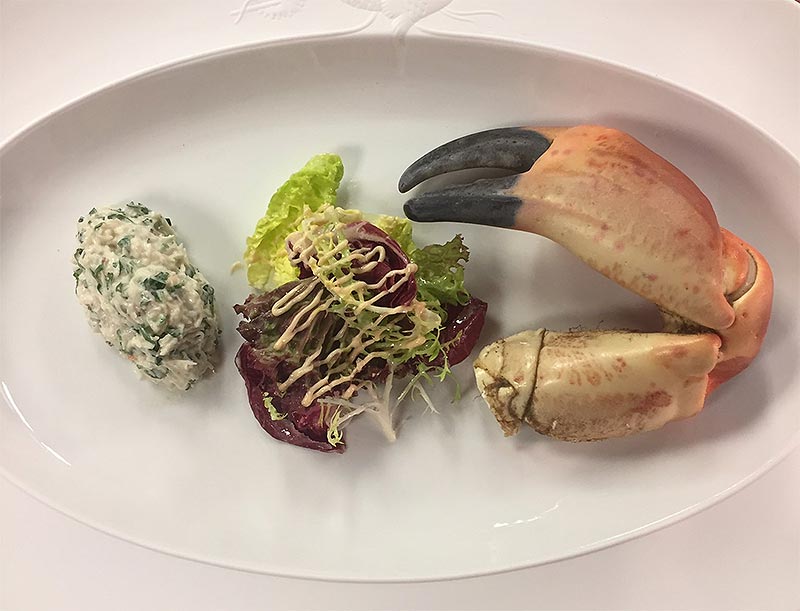 It's been almost too long since the last Jason Atherton opening, so it's time to bring news of his next and it's right opposite one of his other restaurants, City Social (albeit on a slightly lower floor). This time it's a very British grill restaurant. Temple & Sons. Here's what we know:

That name comes from the heritage of the building. Palmerston House was previously there and was named after British statesmen Henry John Temple, Third Viscount Palmerston.

The ground floor will be deli by day, cocktail bar by night. That deli is going after the look of a traditional British grocery. On offer will be artisan tins of canned goods including smoked sardines in tomato, cured meats from Cannon & Cannon plus game sausage roll, creamy mash and HP gravy.

And the cocktails will be canned on-site as well as being served in card milk cartons and sardine cans. They include Can Can (strawberry and black pepper jam, Reyka vodka, Aperol and prosecco) and Temple’s Tipple (Jameson’s Irish whiskey, stout, chocolate bitters and coffee), Gentleman’s Relish (Bloody Mary with a bespoke Portobello Road gin distillate with Gentleman’s Relish and Worcestershire sauce) and Golden Lyle (Lyle’s golden syrup, yellow chartreuse, Monkey Shoulder, cacao). And they'll have their own signature bottled lager.

Upstairs, it's all about the grill. They have custom-built grills using varying types of wood, charcoal and hay. On them, expect large cuts of meat and fish to share and also: