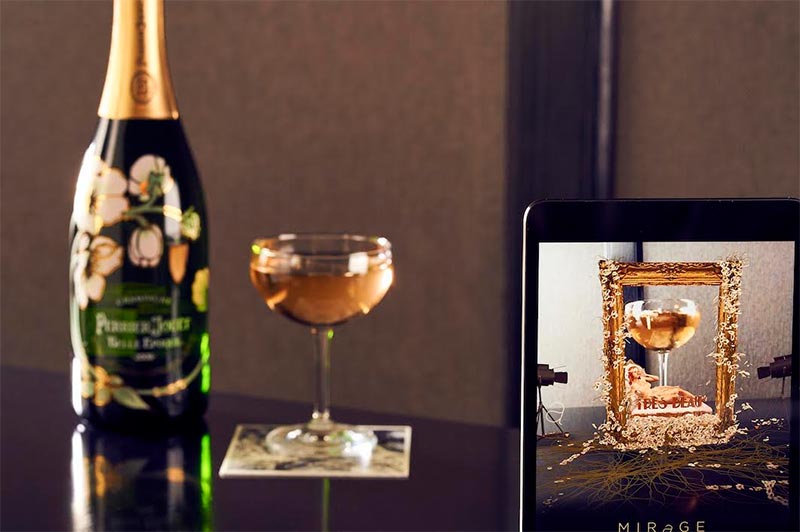 Due to launch this June, the cocktail menu, entitled MIRAGE features 12 cocktails which are then enhanced via a purpose-built app. How does this work in practice? First, you'll be asked to download the Mirage app before ordering a drink. With the app active and pointed in the direction of the drink, guests screens spring to life with an animated augmented reality scene.

A world first, the app - which has been 18 months in the making - was created by Jamie Jones (group bar executive of The Social Company) and City Social bar manager Tim Laferla who worked with app developers Mustard Designs to bring the whole thing to life. 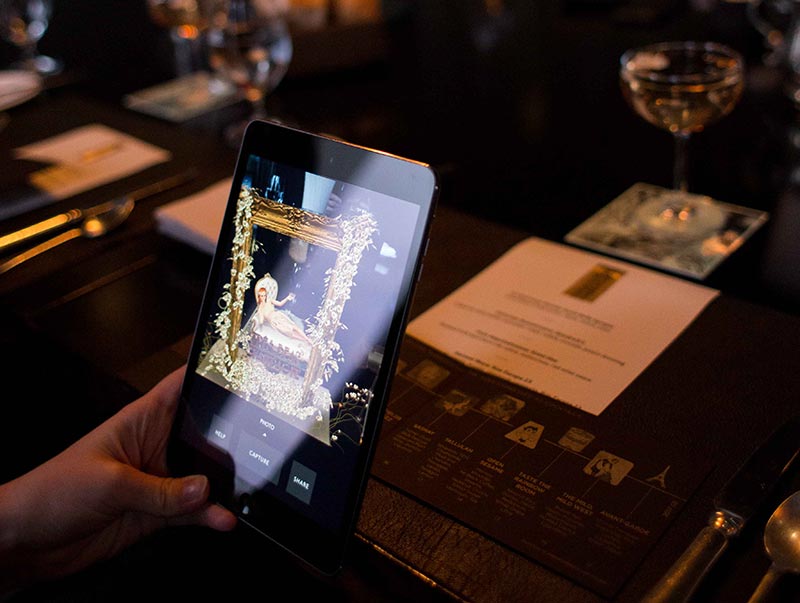 As for the cocktails themselves? The inspiration behind the new menu is ‘art through the ages’.Each cocktail celebrates a different artist or era spanning from Van Gogh to Banksy. Hot Dinners was given a first look at the app last week. Our initial scepticism quickly gave way, each of the scenes we experienced was presented in impressive amounts of detail.

We won’t spoil the surprise, but our favourite drinks and scenes from the new menu include:

The Mirage app will support both Android and iOS with initial launch set to take place in mid-June.