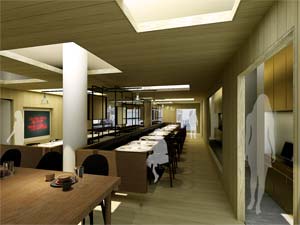 Former Maze chef Jason Atherton has confirmed a January opening for his new restaurant Pollen Street Social, which will be just off Hanover Square.

In a release issued today Atherton said he's 'been dreaming about opening my own restaurant for nearly 20 years and am thrilled to have found this great site in the heart of Mayfair, a place that I love being part of.'

Pollen Street Social will feature a main dining room (seating 60) and a 45-seater bar that will offer its own tapas-style menu. There will be a daily three-course lunch menu, priced at £26, but much more importantly - as far as sweet-toothed Hot Dinners is concerned - is the news that it'll house London's first-ever dessert bar. Although quite how that's different to William Curley's Dessert Bar in Mayfair isn't clear. 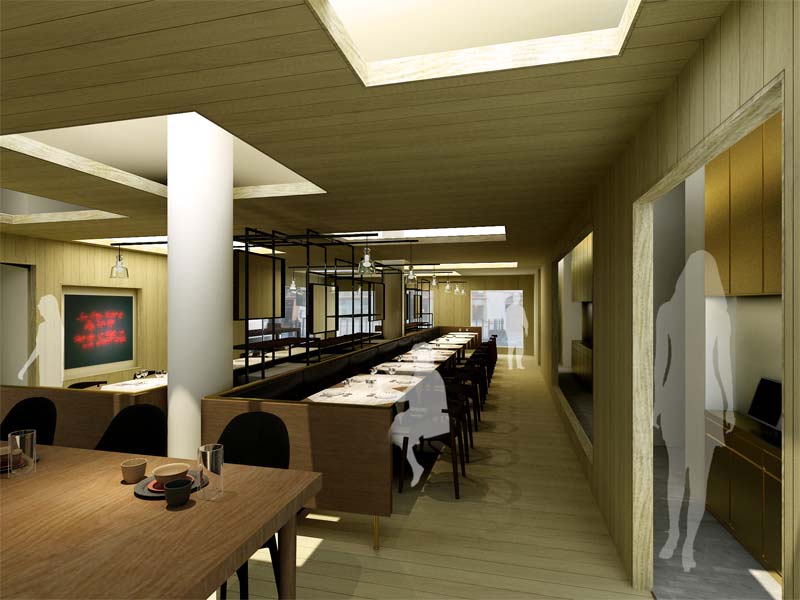 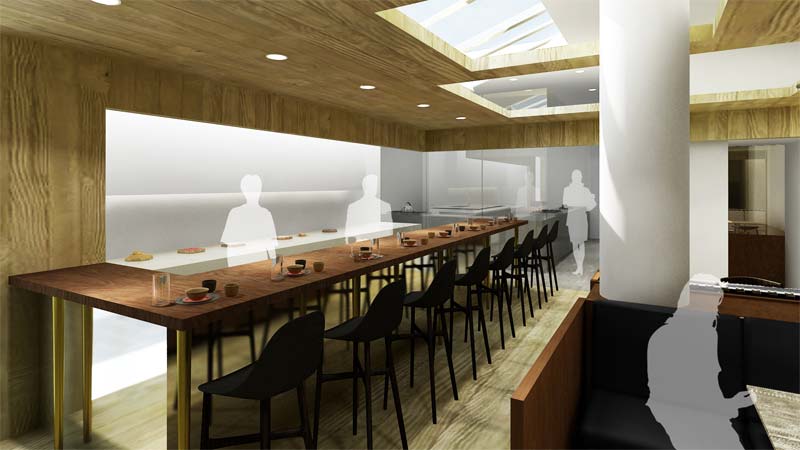