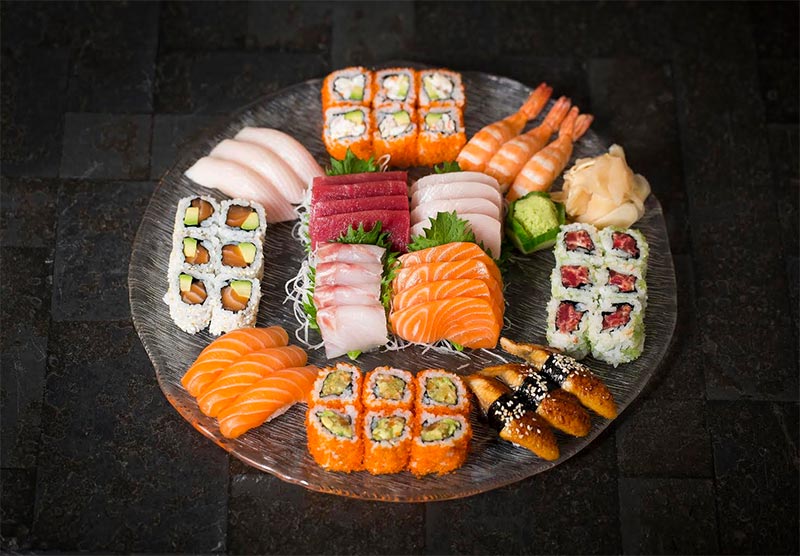 Sumosan Twiga will open in Sloane Street in November, after the Japanese half of the venture makes the short jump from its previous home in Mayfair. The new restaurant will serve award-winning sushi, sashimi and other high-end Japanese hot dishes alongside classic Italian. There’ll also be an express lunch bento box available for £29.

Japanese and Italian are a match made in heaven according to the owners, as both cuisines prioritise fresh seasonal products and ingredients. It’s not the first time that there’s been a partnership between the two restaurants either, having opened previous successful ventures in Dubai and Monaco. The menu will be divvied up between two head chefs - Ferdinando Palomba for the Italian fare, and Konstantin Tskhay for Japanese cuisine.

Sumosan Twiga will be spread across three floors, and include a lounge and a bar, which will serve a selection of Japanese whiskies and an intimidating array of sakes. There’ll also be Italian liqueurs and aperitifs, and a cocktail list created by Davide Venturino (LAB Bar, Aqua Shard) which aims to complement both cuisines.