A Caspian restaurant called Jan is coming to Clapham 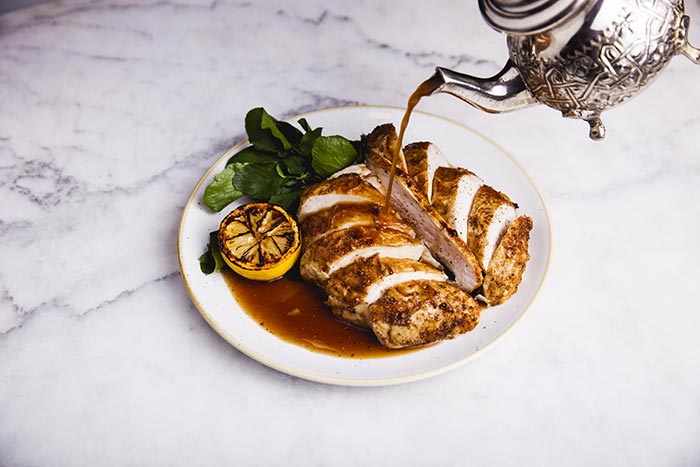 There's a new Middle Eastern restaurant coming to Clapham called Jan and they're aiming for food with  "Caspian Flavours". To achieve that, there will be a lot of cooking served from their charcoal oven - so expect grilled lamb chops and also:

But that's not all. Outside of the charcoal oven, they'll have small plates and sides, and we have to admit these all sound rather nice:

The restaurant itself seats just over 50, and there will be a heated alfresco spot in front. As for drinks, expect cocktails with Middle Easter spices, and they'll also have their own Jan beer which it being put together by Bermondsey's Brew by Numbers.