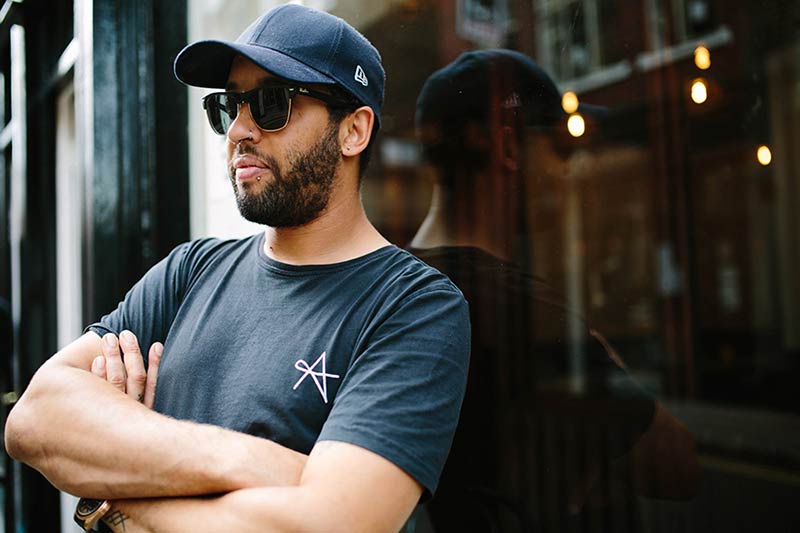 In a nutshell: Ex Ledbury chef comes to Islington

Summing it all up: Following up from the success of James Cochran EC3, the chef is bringing his N1 incarnation to Islington's Angel Central.

James Cochran is slowly expanding his self-titled empire across town with the announcement of his next restaurant in London, this time in Angel. The chef's last place in the City got a rave review from Fay Maschler so we're expecting good things from this latest incarnation.

He'll be taking over a large space in the Angel Central shopping space, a couple of minutes from Angel tube, which will seat 60 inside and 20 out (taking over the space from Ed's Easy Diner). And it'll combine restaurant, cocktail bar and wine bar.

As for the food, expect his popular jerk chicken to make an appearance and new dishes currently include: