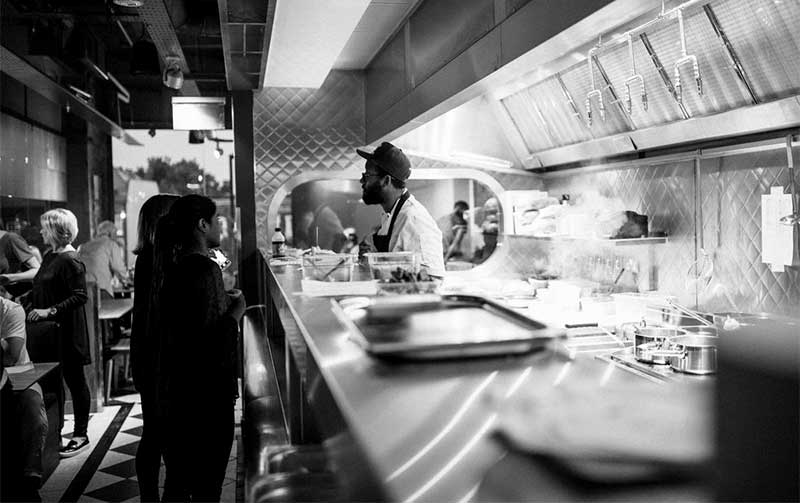 James Cochran's Islington restaurant has closed within four months of opening. The restaurant, which was upstairs at the Angel Shopping Centre in Islington, quietly closed its doors a few weeks ago. But following various enquiries on and off social it seems the restaurant has finally put up a notice confirming its closure.

Odd thing though. When you look for information on his website, there's simply a notice that "This popup location has now clcosed. Please visit our EC3 site or look out for the next pop up."

Strange that there was no mention made of the Islington restaurant being a pop-up when it launched. In fact the press release made much of the fact that it was "a major coup that the [Angel] centre is now home to the popular chef's second restaurant and first in North London."

The restaurant certainly divided opinion when it opened. Grace Dent thought there was "great food happening here" while Marina O'Loughlin said Cochran was "A great chef, but not yet a great restaurateur." Most agreed that the location was a bit odd.