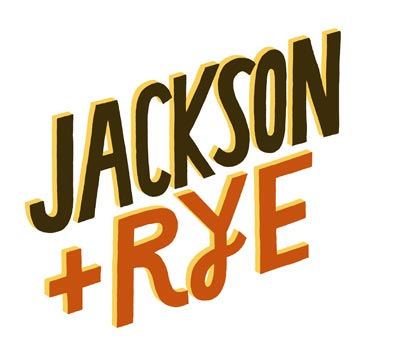 Fresh from opening his laidback Soho joint Grillshack, Richard Caring is now backing another Soho-based restaurant by the duo behind it - Mark Askew and Hannah Bass.

Jackson + Rye will be a restaurant and cocktail bar on Wardour Street where Satsuma used to be. As with Grillshack, the offering will be an all day informal menu from breakfast until 'late' - running to midnight on Friday and Saturday.

The vibe will be very much East Coast America with menus inspired by that part of the world. On the drinks list will be American cocktails - Breakfast Sour, Gimlet Royale, Americano Highball and a Jackson + Rye Old Fashioned - and hard shakes and a wine list featuring both European and North American wines.

There'll be room for 160 diners with an additional 10 seats in the cocktail bar. And as the design is by Martin Brudnizki who did the most brilliant job on Lime Wood in the New Forest not to mention 34 and Dean Street Townhouse (among numerous spots), expect it to be pretty luxe for an 'informal' space. And - joy of joys - it'll take reservations as well as allowing walk-ins.

Jackson + Rye will open in December at 56 Wardour Street, London W1D 4JD. You can follow their progress on Twitter @jacksonrye