Written by Nancy Smallwood
Created: 16 May 2017 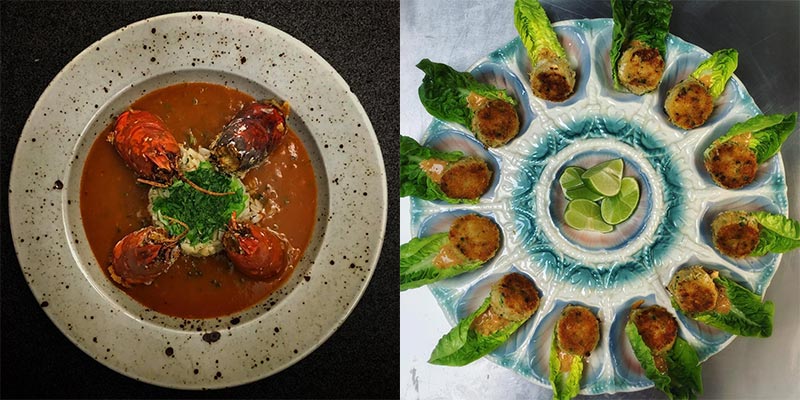 Summing it all up: After gaining a reputation for cooking Italian, Jacob Kenedy returns to his US roots with a stonking cajun and creole menu at his new Lousiana-themed Plaquemine Lock on Regent’s Canal.

Here’s one that slipped under our radar: Islington’s canalside Prince of Wales has had new life breathed into it by Jacob Kenedy of Bocca di Lupo, who’s reinvented it as Plaquemine Lock.

Despite being in a prime location, the Prince of Wales has been shut for *ages*, so it’s thrilling to hear that after a hefty refurb, its doors are open again just in time for the warmer months.

It’s all thanks to Jacob Kenedy, who saved the boozer from becoming luxury flats back in 2014 and has reinvented it as an English pub with a Deep South flavour. The newly reopened pub is a tribute to the chef’s Louisiana heritage, from the hefty cajun and creole menu, to its name which it shares with a waterway built by Kenedy’s great-grandfather in the US state.

The kitchen will be dishing up all manner of traditional Louisiana dishes, especially oysters, boiled crawfish, gumbo, and your pick of fully dressed 6” po' boys filled with Peacemaker (fried oyster and bacon), fried shrimp and more. It’s already garnering rave reviews too - Marina O’ Loughlin is a big fan.

Other dishes to seek out include:

The serious drinks consists of ‘all-Luisian’ cocktails, like Creole Bloody Mary with Crystal Hot Sauce and garnished with pickled okra, the wicked-sounding Sazerac with Herbsaint, orange and Peychaud’s bitters, or their riff on a French 75, made with Miclo Poire William lemon and Cetto Blanc de Blancs wine. Beer will mostly be British, but feature the occasional international pick, like Montana Rye red ale.