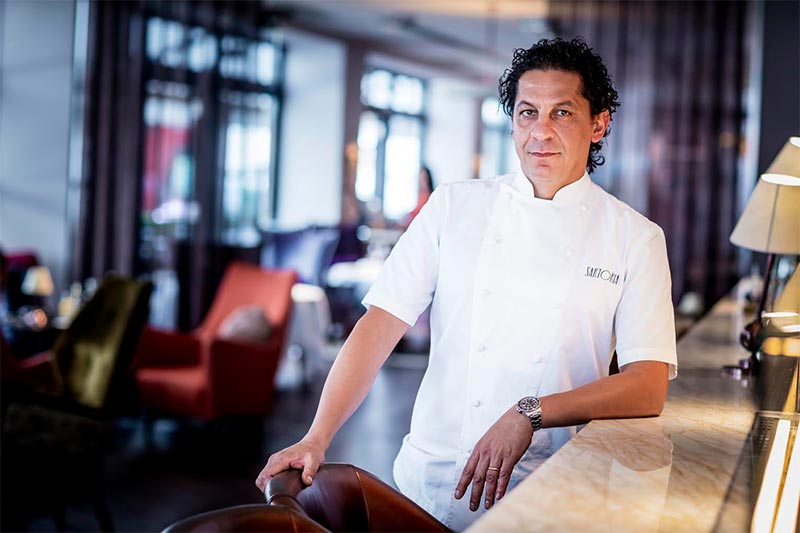 After 15 years serving modern British cuisine in Islington, Almeida will close its doors for the last time on 1 January, with a new Italian set to rise up in its place.

Details are scant, but what we do know is that the new Italian restaurant is planned to open a few months later, there’ll be a considerable interior design overhaul (though we trust they’ll keep the floor-to-ceiling windows), and it’ll be manned by Francesco Mazzei, patron chef of Sartoria - though he’ll continue on there as well. The menu will be inspired by Mazzei’s south Italian roots, as well as the nearby wilds of Islington.

We'll let you know when we find out more.