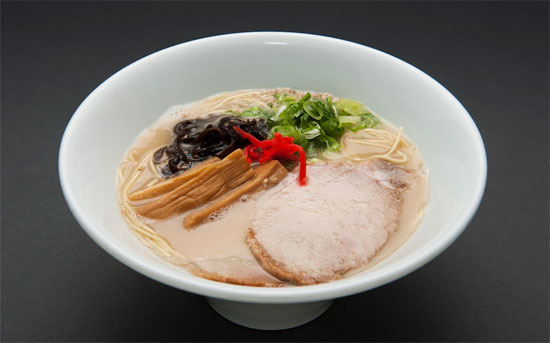 It seems there's still plenty of room for ramen in the city as Ippudo are confirmed to be opening a second London restaurant in the Autumn. Following our early news about the expansion, the venue has now been revealed as Canary Wharf.

So far, they're established in 13 countries and only opened their first London restaurant in October 2014. It'll be their third European restaurant as they're also due to open in Paris very soon too. As for food, expect the same menu as the first London restaurant - so that's all kinds of tonkotsu ramen, plus gyoza and Hirata buns alongside sake, shochu, Japanese beer and cocktails.

The new restaurant will still be a no-reservations place and seat around 65, in part of the new Crossrail development.

Ippudo no 2 opens on 10 July 2015 at 1 Crossrail Place, Canary Wharf, London E14 5AR. For more on Ippudo, follow them on Twitter @IppudoLondon