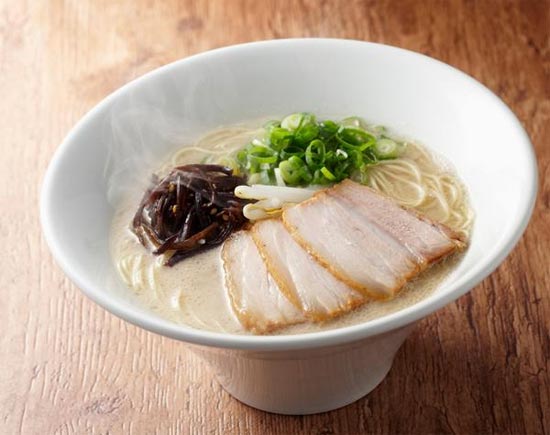 It really IS all about ramen at the moment as we've just received more details about another ramen joint to hit London. This time it's the very highly regarded Ippudo, who currently have over 100 restaurants across Japan, New York, Sydney, Hong Kong and Singapore, and are now making the jump to London.

On the menu, they'll have: 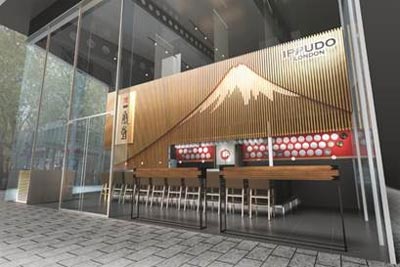 Both of these will include freshly-made in house noodles, topped with roast pork, bean sprouts, and spring onions. There will also be vegetarian versions made from a seaweed and mushroom broth topped with noodles, fried tofu and bean sprouts. They'll also have Hirata buns, and more side dishes at their opening in September - plus more will be added in October - promising "Ippudo’s Japanese-style fish and chips."

The restaurant will seat 80, be for walk-ins only and have some alfresco space too. And alongside the ramen, there will be sake, shochu and cocktails too.