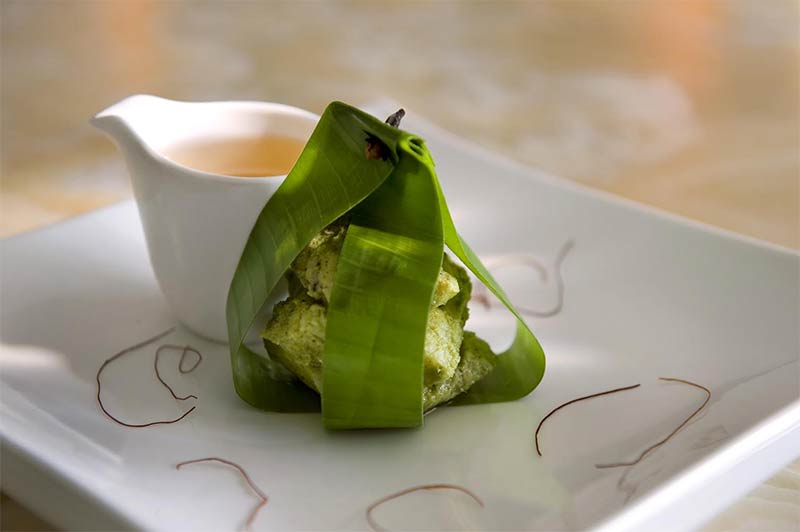 In a nutshell: Much lauded Indian restaurant comes to London

Summing it all up: It's opened in New Delhi and New York and now Indian Accent's coming to London - taking over from Chor Bizarre (owned by the same restaurant group). AND the original is on the World's 50 Best List at No 78.

So what's coming from Indian Accent?

It's a replacement for Chor Bizarre, a restaurant that's had a 20 year history in London. They've taken the opportunity of a big refurb to introduce their brand new restaurant Indian Accent.

And we should expect quite a bit more from this new spot. The original New Delhi Indian Accent is the only Indian restaurant on the World's 50 Best (currently at no 30 on the Asia's 50 Best list and No 78 on the World's 50 long list) as well as winning a multitude of other awards. And their New York restaurant also got a lot of plaudits when it launched there. Now there is a LOT of competition in the Indian restaurant scene in London at the moment, so we think they've definitely got something to prove when they open here.

As to what we can expect - that's yet to come. The menu is being put together by the group's chef Manish Mehrotra - who's moving to London to set up the restaurant - so we are really expecting things on a level with its forebearers. More to follow closer to opening.