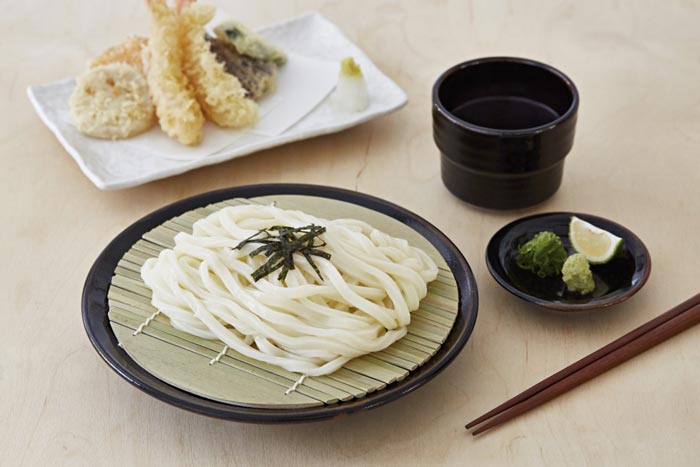 There's a new udon restaurant getting ready to open on New Oxford Street (which seems to be finally getting some decent places to eat).

Ichiryu is from the people behind Japan Centre and Shoryu - they'll have traditional Japanese udon, sushi and sides with a "modern twist". That udon will be served chilled or hot, with a variety of freshly prepared toppings.

And they're having a soft launch too. On 9-10 January there's a soft opening weekend with 50% off udon and tempura followed by £5 udon on the main opening date of 11 January. So get down there this weekend if you fancy half price udon.