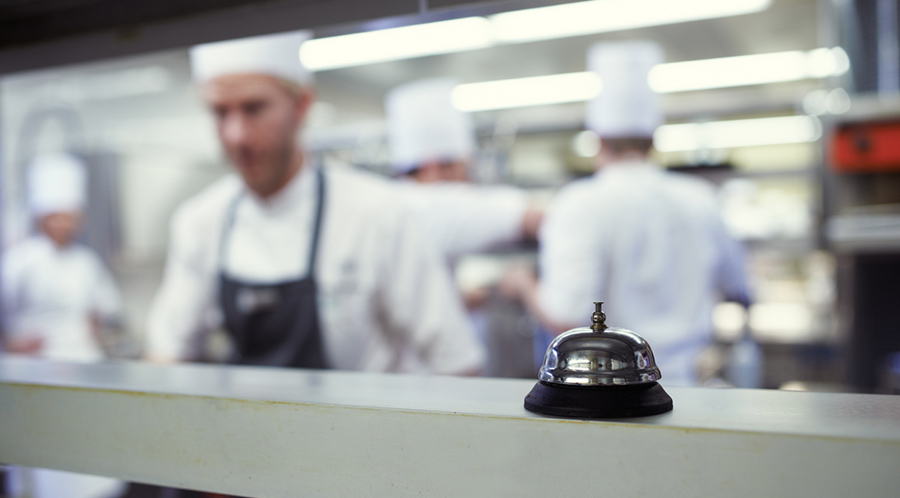 Over the years we've enjoyed trying to pull the wool over your eyes with some food-specific April fooling of our own. Here's a round-up of what we've done so far:

Chef René Redzepi has secured extra funding from the Danish government to open a massive new restaurant in the centre of Copenhagen seating upwards of 300 people....

Dalston has finally come of age with the announcement of its first fine dining establishment...

2014: Westminster Council plan to crack down on London's restaurant queues

They'll be convening this morning to look at whether to create a new license governing queues...

"We intend to take instant noodles and elevate them through a communal experience,"...

Distance will serve dishes where every ingredient will come from at least 200 miles outside London.

The natural solution to the waiter and chef shortage