Heston Blumenthal is opening his third Dinner restaurant in Dubai 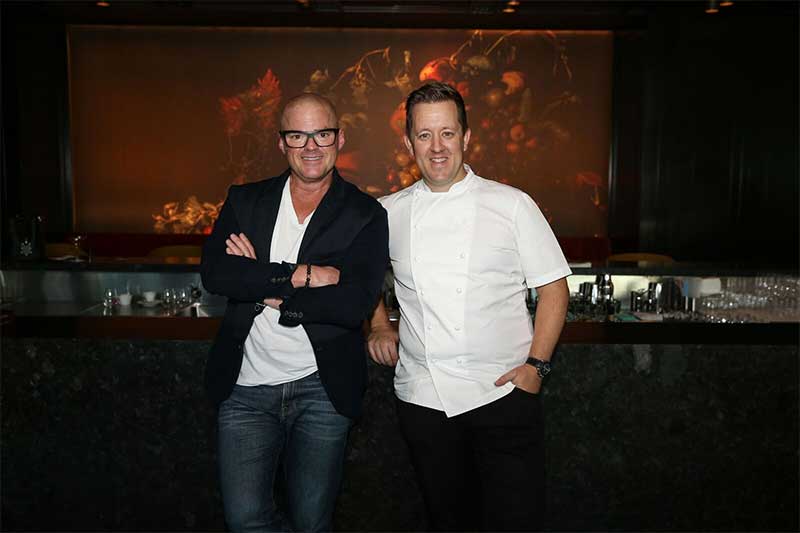 So Dubai is usually a little out of our catchment area, when it comes to writing about new restaurants but when the restaurant in question is a new one by Heston Blumenthal then we thought we'd make an exception.

It's just been announced that he and Chef Director Ashley Palmer-Watts will open Dinner by Heston Blumenthal, the chef's fifth restaurant and his third Dinner, in The Royal Atlantis Resort & Residences, Dubai in 2019.

The new restaurant is going to have a dedicated bar, two outside terraces and a private dining room and - like its sibling restaurants in London and Melbourne will feature contemporary dishes inspired by historic gastronomic recipes dating back to the 1300s.

"I am truly excited," said Heston of his Dubai plans. "It is not often that an opportunity in such an perfect space comes along. The backdrop is outstanding and the views of the Dubai skyline over the Persian Gulf are quite unique."