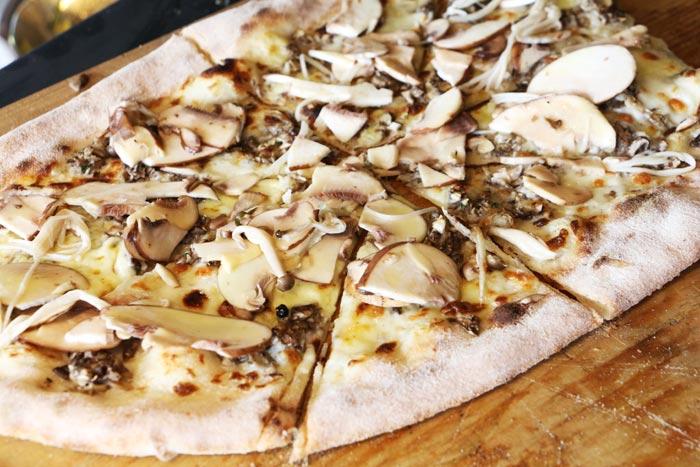 Its name may suggest that it's some sort of themed restaurant - but that doesn't appear to be the case with this upcoming Paddington restaurant that comes from the same people as Coin Laundry.

Instead, it's an all-day bar and restaurant - with a speciality in pizza - and a florist for good measure. Food wise, they'll have a big wood-fired pizza oven which will mainly feature local cheeses, cured meats and seasonal toppings. As well as these, there will be slow roasted lamb, steak and trout, all cooked in the wood burning oven too. And there's soft ice cream for dessert, courtesy of a "Mr Whippy" machine. And they'll have an in-house artisan florist from Botanique, who also have a flower shop on Exmouth Market.

It's a big old place at 6,000 square feet and there will be seats for 50 by the canal too. And if you're holding a party - they have a room in the basement for 45, with karaoke, old Nintendos and self-service beer kegs.