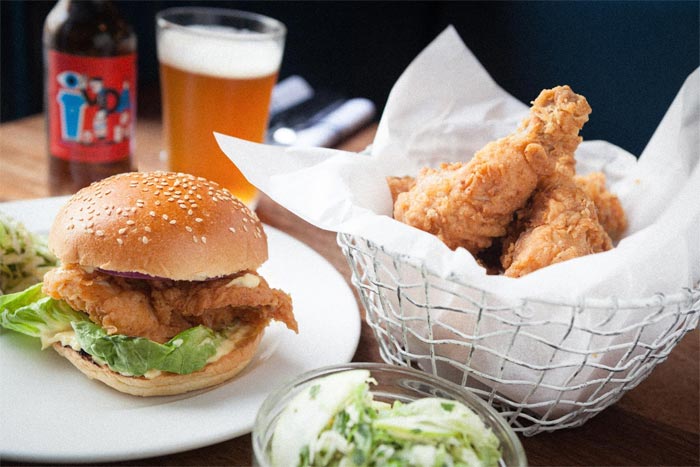 As expected, the people behind Hawksmoor launched Foxlow - and as before they're avoiding central areas of London, this time landing in Balham and Chiswick. They're buying both Sam's Brasserie and Harrison's from Sam Harrison and transforming them into the latest of the Foxlow empire.

Expect similar dishes to Stoke Newington and Smithfield, with Crispy Five Pepper Squid and Farro Fattoush, steaks from the Ginger Pig, Fried Chicken with Habanero Vinegar and Brixham Hake with Romesco. Plus we imagine that their great soft serve sundaes will be making their way to the new places too.