A Piccadilly classic Hatchetts is revived in Shepherd Market 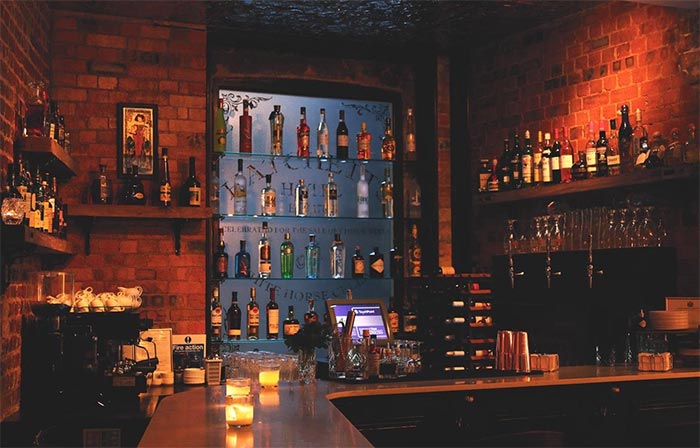 A new restaurant and bar is coming to Shepherd Market that pays tribute to a very old London institution. Hatchetts was originally a hotel and coffee house in Piccadilly with a reputation going all the way back to Dickens. The name's been appropriated and moved around the corner to this new restaurant and bar. Given the history of the name, expect a very classic look - lots of wood panelling and marble.

The man behind it is Duncan Watson-Steward.who also owns The Star in Highgate. It'll be split into an upstairs bar area (with snacks) and a downstairs dining room. In charge of the food is Andrew Evans who has worked alongside a whole heap of big names from Fergus Henderson to Gordon Ramsay and Mark Hix - and won best Sunday Roast at the OFM awards in 2014 while he was at The Colonel Fawcett.

For the bar, his snacks include

And downstairs in the restaurant there will be:

As for drinks, expect a focus on single malt whiskies, a short wine list and a section devoted to champagne cocktails.

Hatchetts is opening at 5 White Horse Street, London W1J 7LQ on 4 July 2016. They'll have a soft launch from 4-6 and 8-9 July with 50% off food. Book by emailing joinus@hatchetts.london and find out more by following them on Twitter @hatchettslondon.