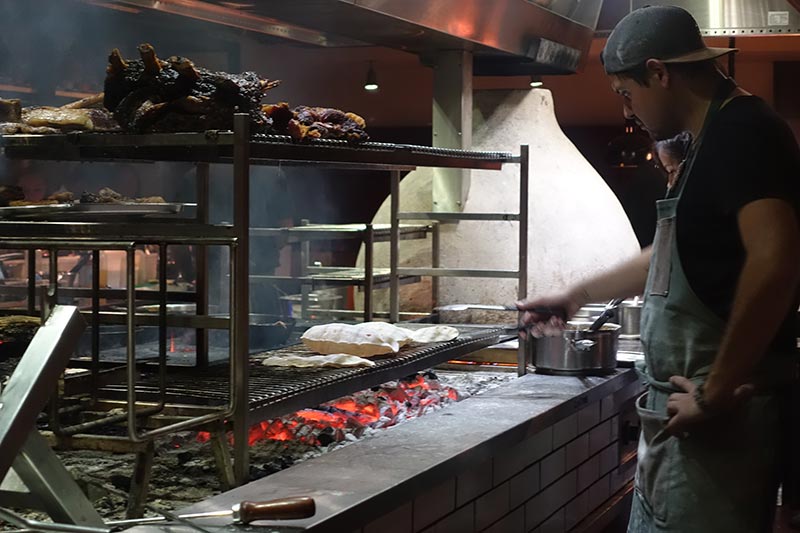 We do love putting our April Fools together here at Hot Dinners, but even we don't expect for them to come true. However that's exactly what appears to have happened today. Alerted by a reader who spotted a similarity between a story in The Standard and our 2017 April Fool we discovered that what we thought was too crazy to become true actually appears to be happening.

@hotdinners looks a bit like your April fools joke has back fired https://t.co/9G3EzS8CyX

You may remember that this year's prank story proclaimed that "the Mayor of London is planning a massive solid fuels crackdown." We talked to Sadiq's Clean Air Tsar Amadán Aibreáin (that's Irish for April Fool by the way), who allegedly told us that chefs have been operated under the mistaken belief that because what they cook is so delicious that they are somehow above the law. "It's a foolish mistake," he added.

Well today the Standard is reporting that the mayor's plan to ban wood burning stoves is being met with a furious response from pizzerias "saying switching to modern ovens would cost them their authenticity".

That Pot Noodle restaurant in Haggerston is looking more and more likely...