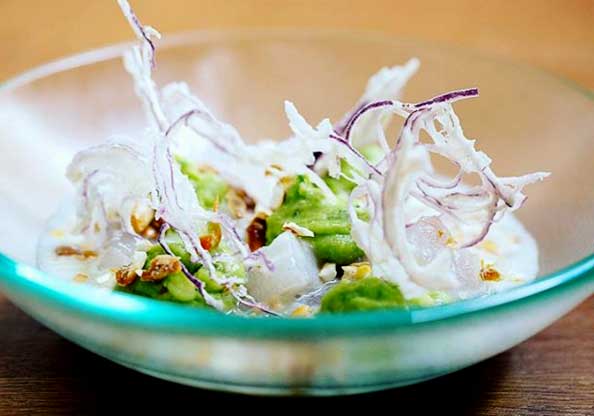 As if the residents of Knightsbridge didn't have a sufficiently large portion of good fortune, they can now enjoy deli food from LIMA when they next pop into Harrods for groceries. From the beginning of March, the food halls there will sell an exclusive collection of Peruvian goodies.

So if you happen to be in the area and fancy some salmon and seabream ceviche; potatoes huancaina, empanadas or various anticuchos, you'll be in luck.

The LIMA deli range launches on 1 March 2016 at Harrods. Keep up with their news on Twitter @Lima_London