Harrods Fine Watch department revamp to include a new Chucs 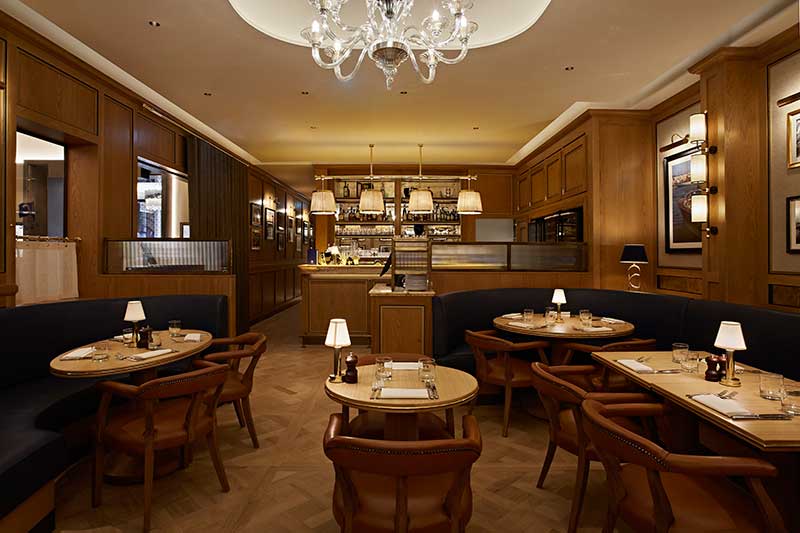 In a nutshell: Harrods gets a new in-store restaurant

Summing it all up: As part of Harrods overhaul of its Fine Watch department the store is opening up a Chucs so you can contemplate your most recent timepiece purchase over a plate of pasta or a negroni.

Time doesn't stand still at Harrods (sorry - couldn't resist) as the department store revealed plans for an overhaul of its Fine Watch Room which include details of a new restaurant.

The expansion of the Knightsbridge store's watch and jewellery section is expected to finished this spring. It'll run across two floors, one of which will include a new branch of Chucs.

It all sounds seriously swanky with a special entrance on Hans Street which will allow it to open later than the store itself. The restaurant will feature a separate bar area and the restaurant, which will seat 55, will have booth seating and tables with deep brown leather armchairs. The whole thing is supposed to give you the sense that you're dining aboard a luxury yacht somewhere off the Amalfi coastline.

Chucs currently has two branches in London - one on Dover Street and the other on Westbourne Grove - serving up the kind of refined Italian food you'd expect to find at eye watering prices by the sea in Portofino. So expect to see classic dishes like beef tagliata with rocket, or their truffle pizza which the late AA Gill enjoyed when he reviewed it.

We hear they're putting Tagliatelle with Mazzara Red Prawns on the menu too, which is a dish they've created exclusively for Harrods. They'll also be serving up Halal Slowly Cooked Lamb Rump & Italian Cicoria. 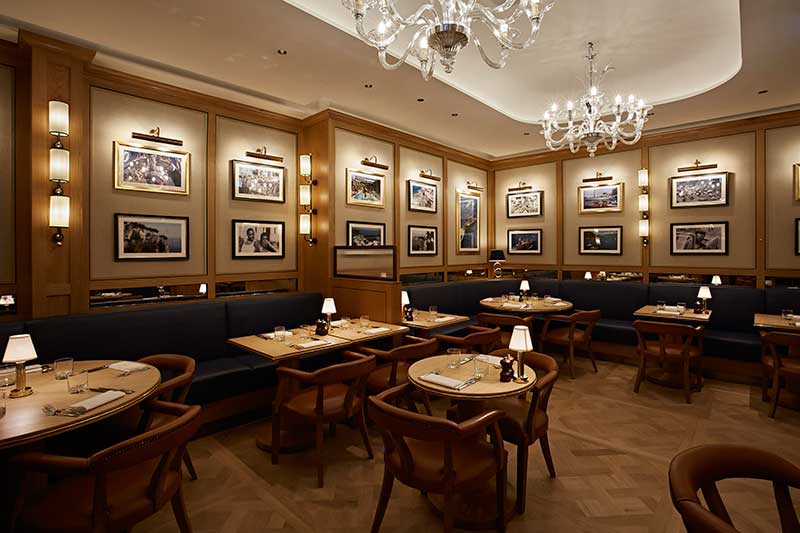