Hammerton Brewery have opened House of Hammerton on Holloway Road 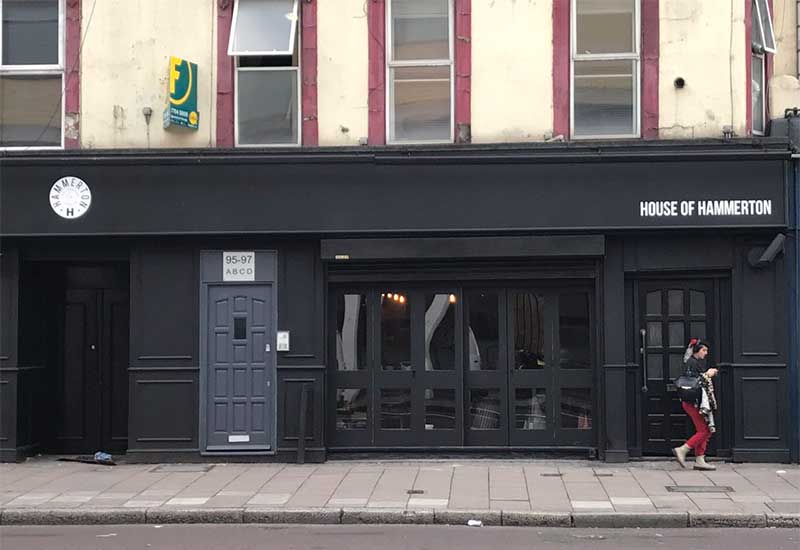 What: House of Hammerton

In a nutshell: Holloway boozer refurbed

Need to know: Islington beer folk Hammerton Brewery have opened their own pub on the Holloway Road

Islington beer folk Hammerton Brewery have just opened a pub on the Holloway Road and it already looks worth a visit. The idea to buy their own pub came off the back of their successful monthly openings of the brewery taproom on Roman Way. They wanted somewhere where they were "able to showcase our beers and test out some of our experimental brews as well as a few other great beers from other breweries we know and like."

So the pub formerly known as the Wig & Gown has been gutted and reopened as the House of Hammerton. Running the kitchen is Potlikker Southern Kitchen and their opening menu sounded pretty good to us. They have corn dogs, devilled eggs, caramel chicken wings, shortrib and mac n cheese - everything you need in fact to line your stomach for a good beer session. They're also putting on a sandwich of the week which, when we popped in at the weekend was a patty melt.

Obviously there's all manner of keg and cask beer available here but if you are so inclined they also have a short wine list too. And if you're an Arsenal fan wondering what their plans are for match days, then rest assured - the brewery founder Lee is a massive Gooner so it should still be a good place to meet before a match.

More about House of Hammerton

How do I book? Walk-ins only