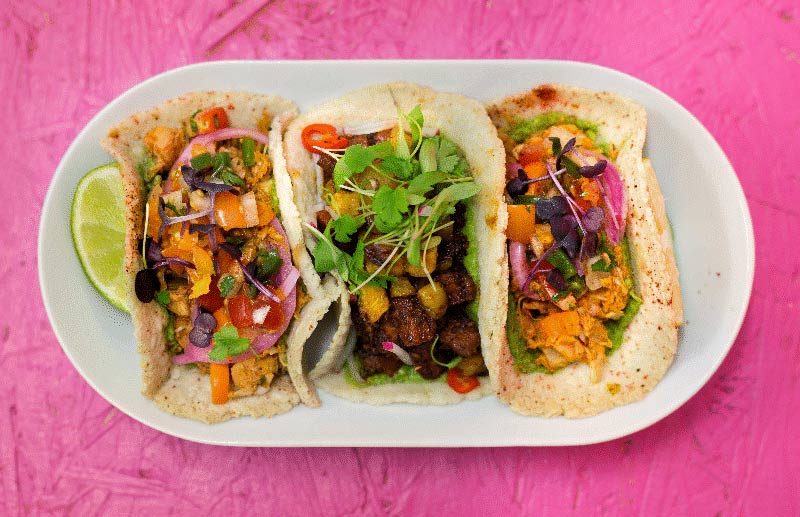 There's no stopping the vegan train as more and more places are adding vegan dishes to the menu. And one pub is going one step further and becoming totally vegan. Hackney's The Spread Eagle is teaming up with Club Mexicana for a fully vegan menu.

And on that menu is:

And the vegan menu doesn't stop there - as there will be 16 vegan beers on tap and a specially created house "Spread Eagle Lager", a vegan wine list of small batch organic bottles and cocktails. So that's everything a pub-going vegan will ever need.

When: The new menu is available from Thursday 18th January 2018