Green's Restaurant is closing down (but will return soon) 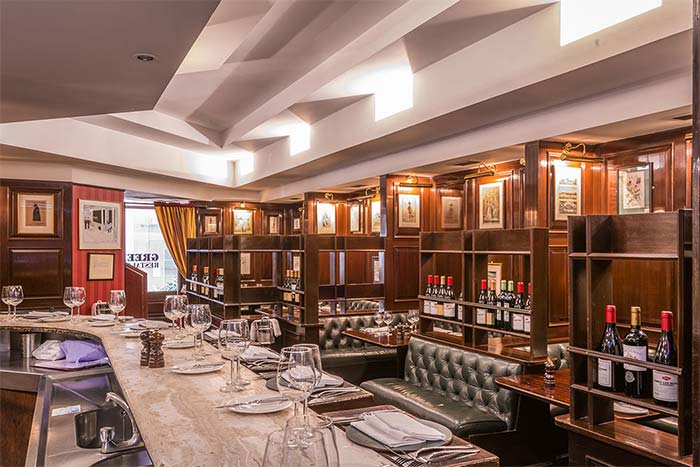 The latest restaurant to fall foul of rising rates and redevelopment is Green's in St James, the restaurant and oyyster bar which has been in the area for over 30 years.

But Green's fans don't despair just yet as there are already plans to bring it back bigger and better than before. They've recently been taken over by Marlon Abela's MARC group (who also own Umu and the Greenhouse) who are already cooking up plans for a new West End location - with Simon Parker Bowles still in charge.

We'll wait for news of that - and in the meantime there's still a chance to visit the classic Green's - it stays open until 23 April.