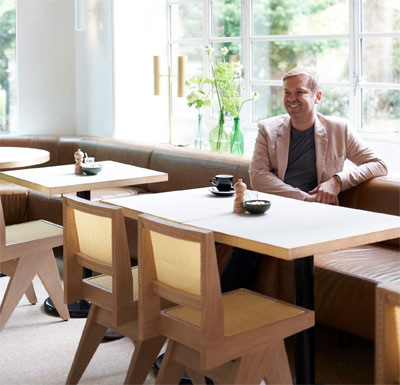 In the latest of an influx of restaurants that is continuing to change the King's Cross dining scene oh-so-much for the better, Bill Granger is opening his latest Granger & Co there. He's setting up in one of its newest developments at St Pancras Square on the ground floor of the Stanley building.

He's already had success with Granger & co in nearby Clerkenwell, which we recently visited, as well as the very popular Notting Hill original. Expect a similar approach this time around, with an all-day menu and a big focus on brunch at the weekends. As with the original restaurant, this will be a no-reservations restaurant. But with this and nearby Caravan, King's Cross is becoming a good weekend brunch option.