Grace Dent is taking over as the Guardian's restaurant reviewer 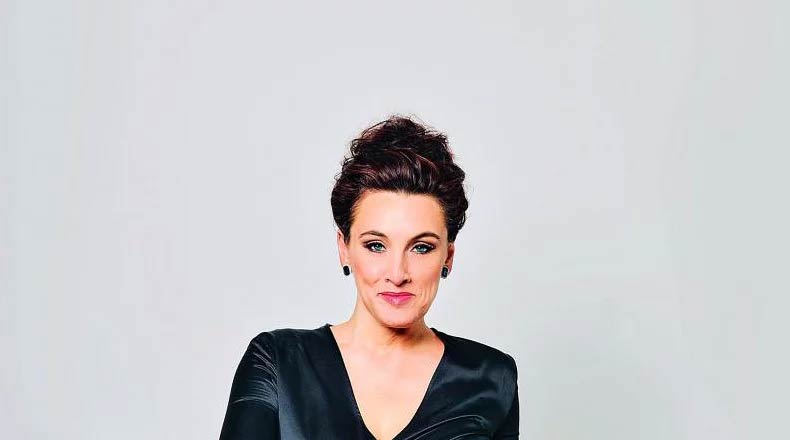 If you've been missing Marina O'Loughlin's Saturday Guardian reviews since she ducked behind the paywall at The Sunday Times, then we've good news for you. Her replacement has just been announced as none other than Grace Dent.

That means she'll be leaving her Grace and Favour column in the Standard - but also that she'll be spreading her wings to cover ALL of the UK's restaurants.

Grace says - "I am incredibly proud of what I’ve achieved with Grace & Flavour and its reach and influence across the London food scene. But I’m a northern woman who loves the rest of England, Scotland, Wales and Ireland too. It’s time that, on a regular basis, I left the M25 and had my dinner everywhere else. This news is probably a great relief for London’s chefs as they’ll see less of me…and horrible news for anyone past Watford with a sous vide machine. It’s a warm feeling to re-join the Guardian and be part of its widely read, well-respected food coverage.”

So yes, from January you'll have to wait a whole extra day for your Grace Dent reviews (Saturday Guardian reviews always come out online on a Friday) - but in the meantime, check out her latest (and much-deserved) rave of Gilly's Fry Bar.