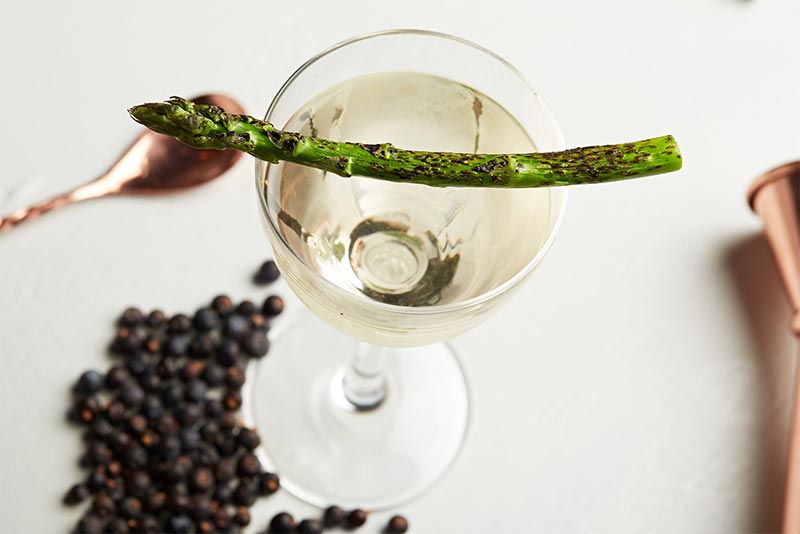 Gin fans will have plenty of reasons to celebrate: Portobello Road Gin’s four-storey gin bar and restaurant paradise The Distillery will finally open this December.

Die hard gin fans will feel like they’ve finally come home - not only will there be two bars, or three if you include the one in the private dining room, but also a distillery (hence the name), a museum, an off-license shop, a hotel and a gin-making experience lead by ‘ginstructors’ at the - wait for it - in-house Ginstitute.

Visitors will be invited to start out in The Resting Room, where they’ll be able to sample unique gin blends. There’ll also be other spirits that have had a similar treatment, like avocado and olive oil vodka, and many served straight from the barrel they were aged in so there’ll be a good variety in flavour.

Upstairs, there’ll be a Spanish-themed bar called the GinTonica, where G&Ts will be served in those lovely balloon goblet glasses, also known as Copa De Balons. There’ll be lots of seasoning and extra flavours to play with up here, including juniper, cold brew coffee, lavender, dehydrated lemon and cocoa nibs.

If you’re in need of something to soak up all that glorious booze, there’ll be a menu of British cuisine, with small plates and a charred & roast section

Finally, we come to the newly expanded Ginstitute, which the owners say has outgrown its original venue. There, you’ll be able to blend your own personal gin and learn all about the history of gin, back from when it was known as mother’s ruin, through to the modern day gin craze, or the (ahem) "ginaissance".