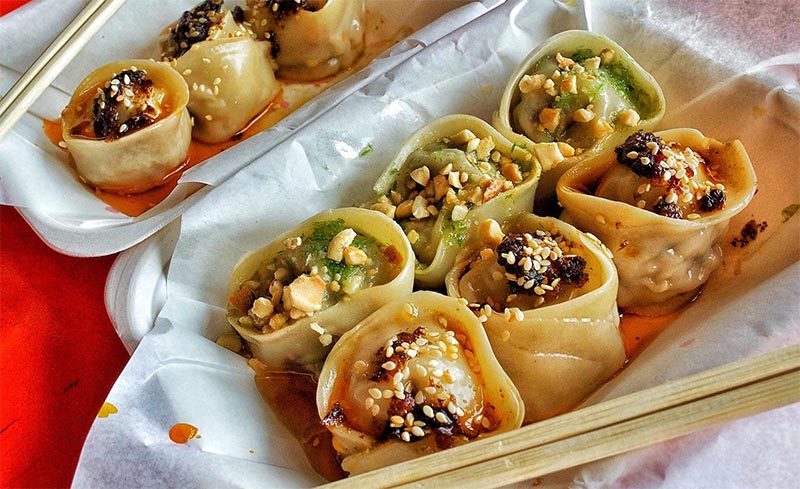 Get ready for a pretty good deal in Canary Wharf this weekend. In their answer to bottomless brunches, Giant Robot are pulling out the stops from this Sunday and supersizing their regular food.

For the same price as their weekday menu, everything will be just that little bit bigger. So that's:

It's not just the food either, with giant drinks at the bar too. Just what you need to keep the weekend going.