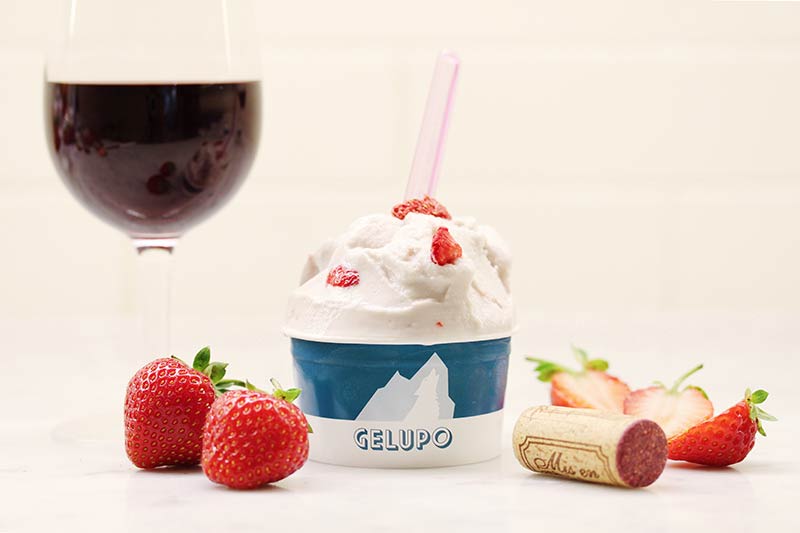 The upshot of the collaboration will be a set of new, highly creative flavours with each restaurant bringing their own international influence. So, that’ll mean Hawaiian-style chilli and pineapple from Kingly Street’s Island Poke, English-meets-Italian Campari with grapefruit flavour from Quo Vadis, and Blanchette’s offering: a blend of strawberries with Beaujolais. Which begs the question, why aren’t there *more* wine-based ice cream flavours?

The collaboration will run until the end of October, with flavours cycling each month making it totally reasonable to go back to Gelupo again, and again (and again, we reckon.)
The full list of restaurants and flavours are: