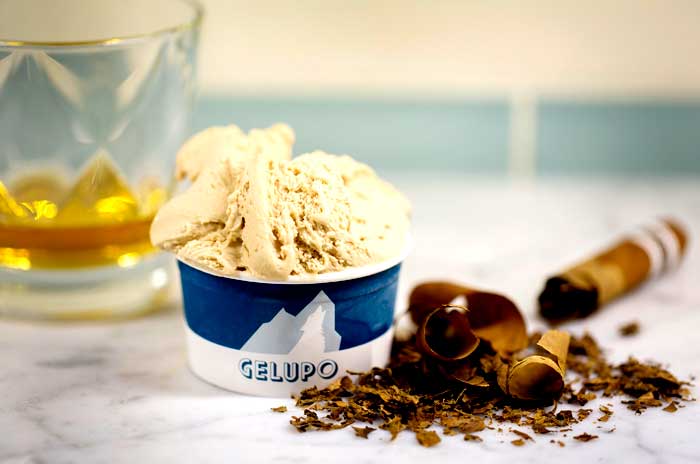 We're pretty partial to a scoop or two of Gelupo ice-cream so we're quite taken with their latest wheeze. To tie in with the launch of the new Michelin guide they've come up with a special collaboration - seven gelato collaborations with seven Michelin-starred chefs. Each flavour ties in with the kind of dishes you'd find at their restaurants. And they are:

You can buy any of the flavours from now until the end of the year at Gelupo’s Archer Street gelateria, 7 Archer Street, off Rupert Street, London W1D 7AU. Keep up with their news on Twitter @GelupoGelato