Galvin Bistrot de Luxe on Baker Street is to close 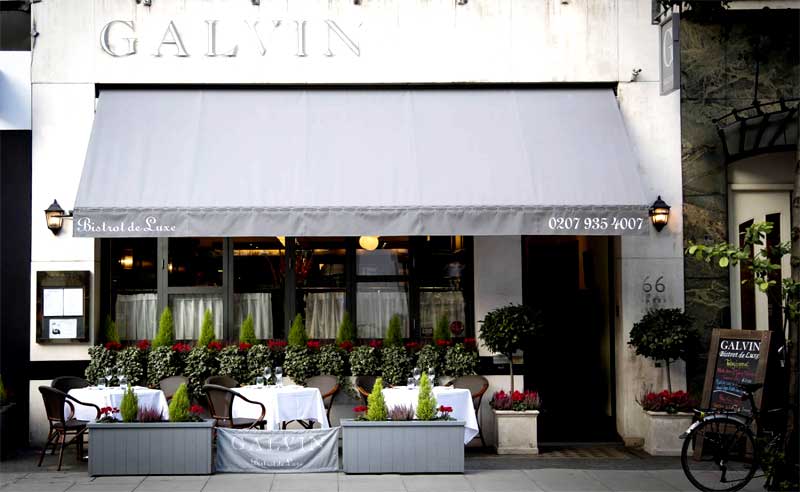 We're really sorry to hear this morning of the imminent closure of Galvin Brothers Bistrot de Luxe on Baker Street. The announcement came today as Chris and Jeff Galvin said; "It’s time to move on...in the world’s great cities things do not stand still. Tastes change and also, as creative chefs, we are restless and now want to do new things not just endlessly repeat the same style of cooking.”

The 12-year-old restaurant really was a game-changer when it opened - or really more of a game-reminder, harking back to the glory days of French brasserie cooking - back in 2005. "No foolish canapés, no "cappuccino of syphilitic mountain yak with pickled girolles", was Guardian critic of the time, Matthew Norman's take when it first opened.

As for the Galvin Brothers brand, they're promising more openings along the lines of the diffusion restuarant they opened at The Athenaeum Hotel & Residences in Mayfair and their beer and hotdogs concept HOP in Spitalfields along with partnerships like the one they're unveiling at Tottenham FC.

This is the latest in a string of recent closures in the London restaurant market - including Dabbous, Paradise Garage, Hix Mayfair, James Cochran N1 and The Modern Pantry in Finsbury Square and 8 Hoxton Square.

Galvin Bistrot de Luxe is at 66 Baker St, Marylebone, London W1U 7DJ. It closes on 10 February 2018. If you want to book a table in the meantime, book online at www.galvinrestaurants.com