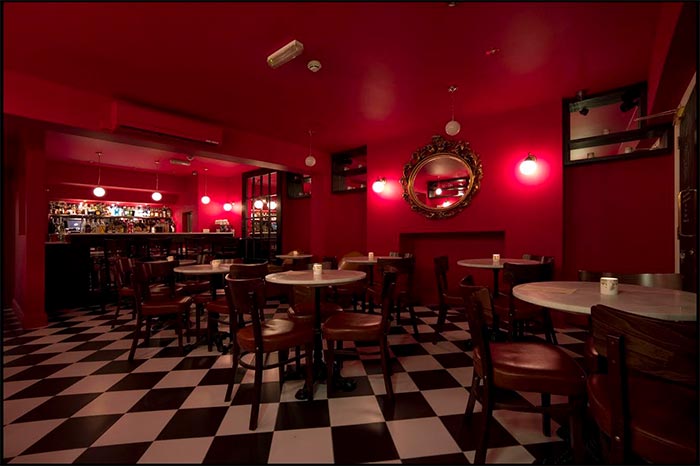 A new French import to cross the channel is opening in Soho this month - and this one also has its roots in Russia. Jean-Jacques is a wine bar an brasserie that has originally had a home in Russia and St Petersburg and is now opening its latest outpost in London (taking over the spot from El Cantera).

It'll have a classic French brasserie menu. So that will start with omelette with Gruyere cheese and daily baked croissants for breakfast through to lunch and dinner which include steak tartare, salad Niçoise, grilled poussin, Provençal puff pastry tart with spinach and chocolate fondant.

It's spread over three floors of a Soho townhouse, with a roof terrace too. And when winter kicks in, the heaters and blankets will come out on the roof too.

And they're aiming to become part of the local community. They say they'll be looking to host "regular cultural gatherings" so that means talks by artists, writers, journalists, and film directors alongside cinema screenings too.