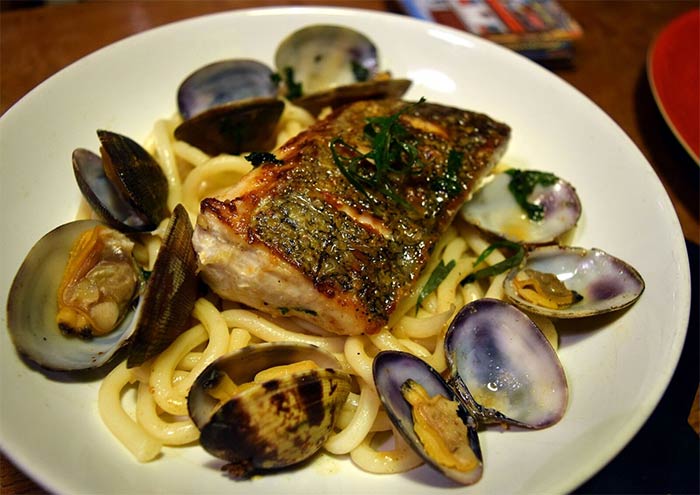 If you are already missing Fowl Mouths after their King & Co pop-up, they're back. Next up for the Japanese pop-up is the Lido Cafe in Dulwich. On the menu will be:

They'll have Hakutsuru Plum Wine alongside that as well as plus exclusive cocktails from The Lido Cafe as well as their usual selection of local craft beers and fine wines.

Fowl Mouths will be at the Lido Cafe at Brockwell Lido, Dulwich Rd, London SE24 0PA from today (April 7) and then every Thursday and Friday for the month. For more, follow them on Twitter @FowlMouthsFood.