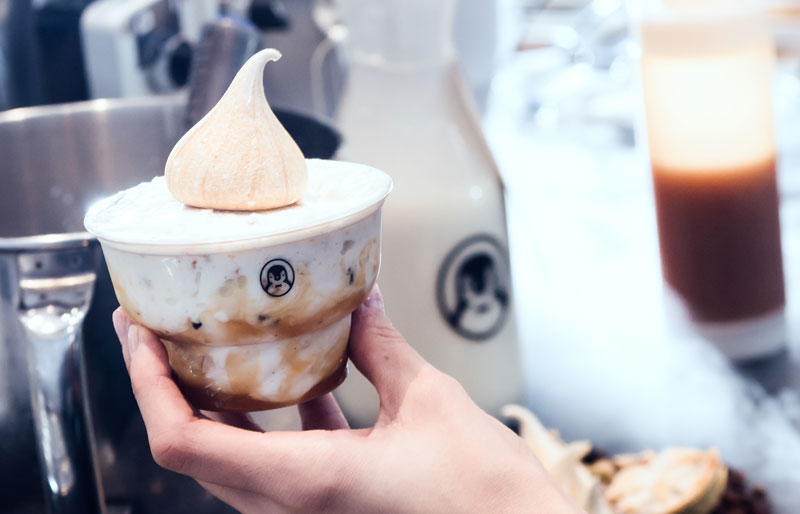 How can you make opening an ice cream parlour feel festive when it’s this dreary outside? By creating a mince pie flavour of course. That’s according to Four Winters, who’ve just opened a new liquid nitrogen ice cream shop in Soho.

The ‘Mince Pice Cream’ comes with chunks of with said pies mixed through the ice cream, which has been frozen at -196c thanks to the power of liquid nitrogen.Then it’s topped with mince pie-flavoured meringues and sprinkled with glittery gold dust for that extra Christmassy touch. We can’t imagine this would go down anything other than a storm, particularly with a hot cup of coffee, which is why we reckon their free tasting event later this month will be busy to say the least. It’ll be running in conjunction withThe Meringue Girls, a baking duo, who also are also behind the Mince Pice Cream flavour.

It’ll be running in conjunction withThe Meringue Girls, a baking duo, who also are also behind the Mince Pice Cream flavour.

It's the second branch Four Winters has opened in London this year. After opening its flagship branch in Jordan a few years ago, its first UK branch appeared on Gloucester Road in April. And even in winter, everyone needs ice cream - so if you want a nitro ice-cream fix, head over to Soho.