Written by Catherine Hanly
Created: 30 May 2018 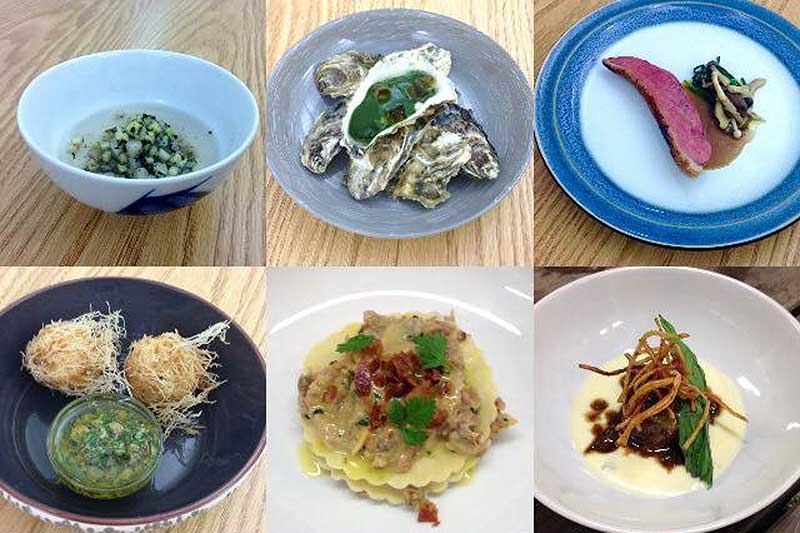 If there ever were a pop-up event we would urge you to book it's the upcoming one-day superclub from Lee Skeet. Skeet, the former Head Chef at Hedone, who trained under Gordon Ramsay, Marcus Wareing and Tom Aikens, is only just returning to the pass after a horrific accident. The chef and his son were nearly killed in a hit and run accident a year ago in Cornwall and it's taken him until now to get fit enough to cook again.

Skeet will be taking over chef Uyen Luu's studio in Hackney for the day, where he will be cooking a tasting menu featuring beautiful Cornish produce. Dishes are set to include Cornish crab with tomatoes, lasagne of suckling pig and clams and Cornish lamb, oysters and seaweed.

To drink there'll be an optional wine pairing, as well as Cornish local beers, ciders and signature cocktails.

Tickets to the lunch and dinner are £50, but be quick as there's only limited availability.

More about the Lee Skeet supperclub