Fatburger is coming to London, starting with Camden 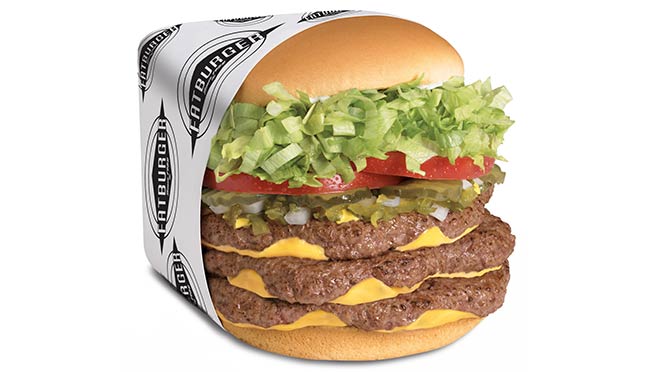 We've had it the rumours section of the Coming Soon page for a long time now, but now there's confirmation that US chain Fatburger is definitely coming to London. And it looks like they have a Five Guys style approach, with a plan to open 20 Fatburgers across the country, starting with Camden. That site is already being developed, and should open in June.

So what can you expect from Fatburger? We're weren't that familiar with them ourselves, we have to admit, but a bit of judicious Googling about the Californian burger chain reveals:

And that's not all - apparently Buffalo Cafes (sister restaurant to Fatburger and mainly about wings) are on the way too.

The first Fatburger opens at Unit 3, 10 Jamestown Road, Camden Town, NEW1 7BY in June. For more on Fatburger, follow them on Twitter @fatburgeruk