Farang launch their street food menu at Taste of London 2016

Written by Catherine Hanly
Created: 26 May 2016 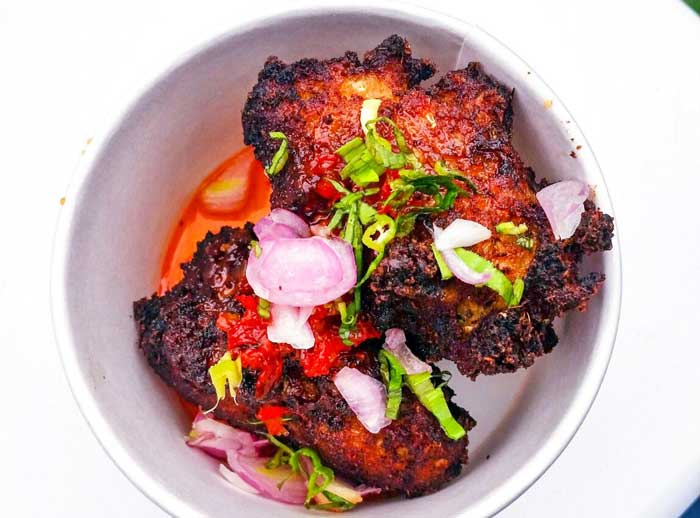 In a month's time Taste of London will be upon us and we frankly can't wait for the fun to kick off.

Hot Dinners has been covering Taste of London for years now and we admire the way the festival has changed over the years to reflect the change in London's restaurant scene. Sure you'll find the household names cooking up a storm, but the four days in Regent's Park also provides visitors with an opportunity to try dishes from some of the city's up and coming chefs too.

Sebby Holmes is hoping you'll do just that. He's bringing his popular Thai pop up and street food sensation Farang to the festival for the first time this summer. Farang - which means foreigner in Thai was named "because we're three white boys cooking Thai food". And while the trio aren't worrying too much about slavishly adhering to authenticity, there's no cutting corners when it comes to the quality of their food - "We make all our own curry pastes from scratch and our own coconut cream."

Holmes, who was previously sous chef at popular Peckham spot The Begging Bowl and then Head Chef at Smoking Goat is pretty happy to keep things flexible and right now has no concrete plans to open a restaurant. Farang is currently blazing a trail through London's street food scene and when we speak to Sebby he's just on his way to do a sellout pop-up in Budapest.

"I've done my stint cooking in a basement in Soho and now it's pretty nice to be outdoors, picking up a tan. We're all young guys and we just wanted to have fun while we were cooking."

At Taste of London they have four amazing dishes lined up:

"Taste is really good fun" says Sebby who likes the vibe of being out in the park having first been here with The Begging Bowl back in 2014. However he also rates the festival for allowing new fledgling businesses like Ferang to go 'head to head' with Michelin star restaurants. "We do get competitive," he admits, but he also can't wait to have the opportunity to showcase his food along with the big boys.

If you like what you try of theirs at the festival you can also catch Farang over at Street Feast's Hawker House in Canada Water this summer. 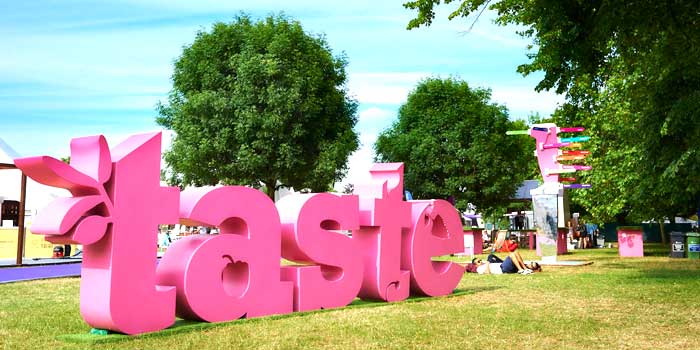 Taste of London Festival runs from 15-19 June 2016 in Regent's Park. Use our special reader offer to get up to 20% off your ticket to this year's festival.