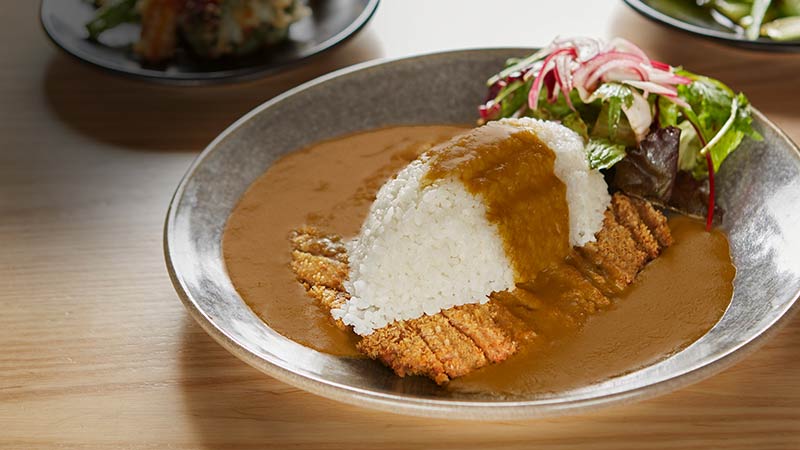 In a nutshell: Cast your vote on creative new Wagamama dishes.

Summing it all up: Executive chef Steve Mangleshot's been busy dreaming up all manner of experimental Asian-fusion dishes to refresh the Wagamama menu - and they want to know what you think...

Weird ice-cream is definitely *in* at the moment, from halloumi ice-cream to Flavour Bastard's red bean ice-cream. But we're not quite sure how we feel about the news that Wagamama is throwing their hat into the ring with a katsu curry ice-cream that we can't quite get our head around...

It's part of a new 'innovation kitchen' project they're running called Noodle Lab, where there'll be all kinds of mad new dishes dreamed up by their executive chef Steve Mangleshot. They'll be keen to know what the public think about each one, and eventually, the dish will either make it through to the official Wagamama menu, or end up being sent back to the drawing board.

Alongside the ice-cream, which is made with coconut reika ice-cream and *hot* katsu curry sauce, there'll be other (less concerning) dishes like a tantanmen pork ramen, a Vietnamese glass noodle salad, and squid balls with okonomiyaki sauce.

They'll also be trialling a seitan katsu curry they're calling a 'vegatsu'. That follows up with last fortnight's announcement that Wagamama's is one of the latest chains to join the animal-free bandwagon with a new veggie/vegan menu.

The whole thing sounds like quite a lot of fun, and you'll even be able to witness live feedback on the dishes being broadcast while you're in there. So if you've got strong feelings about katsu curry ice-cream, or any of the other dishes for that matter, you'll have ample opportunity to make them known.