Evening Standard London Restaurant Awards shortlist for 2016 is out 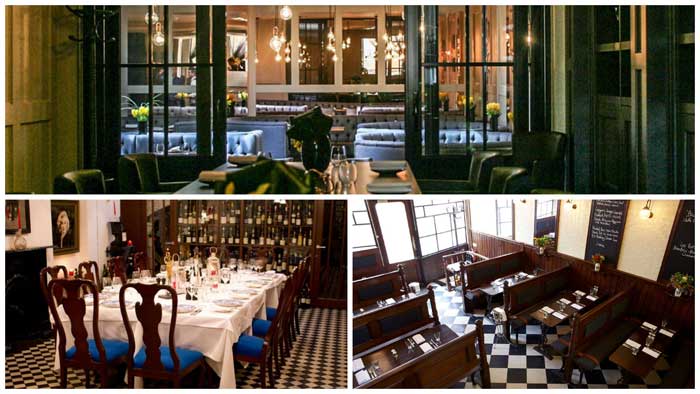 The shortlist is out for Evening Standard London Restaurant Awards, taking place at this year's Taste of London. On the whole it's a CRACKING list, although there are a few surprises in there. The judging panel, headed up the Standard's restaurant critic Fay Maschler, include awards director and restaurant writer Joe Warwick, ES magazine critic Grace Dent, chef Rowley Leigh and Instagrammer Clerkenwell Boy.

London Restaurateur of the Year